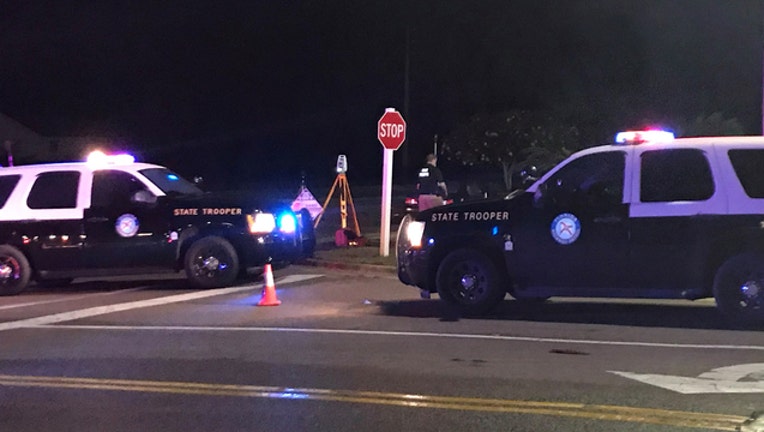 HUDSON (FOX 13) - A pregnant teenager from St. Petersburg died following a crash in Pasco County, troopers say, along with her unborn child.

As the 75-year-old driver was exiting the driveway in her 1997 Nissan Maxima, she entered the path of the Ford Ranger, and collided into the passenger side, where 16-year-old Emily Blake Pearson was sitting, according to FHP.

The 19-year-old driver had minor injuries. According to an FHP press release, charges are pending.