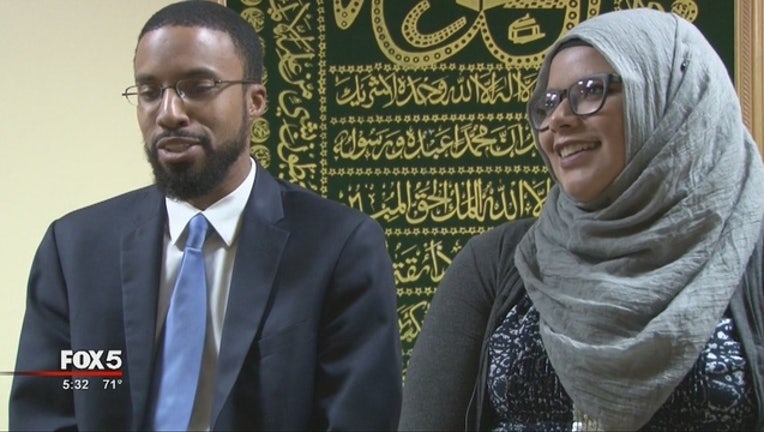 ATLANTA - A Georgia lawmaker said he has changed his mind about a proposed bill which would have seriously restricted the rights of Muslim women to wear burqas and veils in public.

“After further consideration, I have decided to not pursue HB 3 in the upcoming 2017 legislative session due to the visceral reaction it has created,” State Rep. Jason Spencer (R-Woodbine) wrote in a statement Thursday.

House Bill 3 was prefiled on Tuesday for the upcoming legislative session beginning next year. Rep Spencer said the bill only applies to drivers’ licenses and drivers, but his critics said it was worded in a way that would have much bigger consequences. The way the bill was written, it may sound to some that women or men couldn’t walk down a public street concealing their faces, including religious garment.

Rep. Spencer said the bill’s goal was to update an existing law to help make driving safer and to ensure every driver is required to show their face when getting a license, something Georgia Council of American Islamic Relations said already happens.

“You go to get a driver's license; you already have to show your face. Muslim women already do that no problem. That makes the law unnecessary and it's also unnecessary for the law to go further and require you to show your face when you are in public minding your own business. It’s completely unnecessary. It’s blatantly targeting a religious minority,” said Edward Ahmed Mitchell, Georgia CAIR.

CAIR said they planned to fight the bill, but Rep. Spencer indicated Wednesday he was trying to be mindful of how this would impact certain Georgians, a sentiment he expressed Thursday in his statement:

“While this bill does not contain language that specifically targets any group, I am mindful of the perception that it has created. My objective was to address radical elements that could pose a threat to public safety. However, further consideration dictates that other solutions will need to be considered.  In conclusion, anti-masking statutes have been upheld as constitutional (State v Miller, 1990), and HB 3 would withstand legal scrutiny, but not political scrutiny.”

CAIR said Wednesday they planned to work hard to build bridges where there was the perception of bigotry towards Muslims in Georgia.