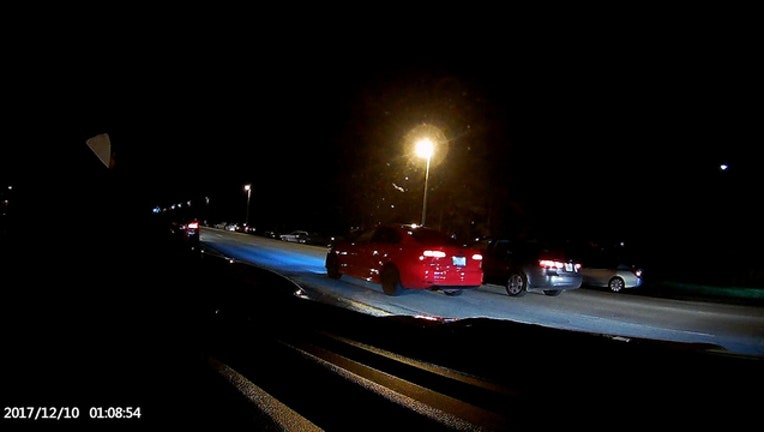 Deputies say they are trying to stop these drivers in their tracks.  Between March of last year and December 31st, Corporal Rich Pillay’s special unit was assigned to stop 922 street racing related citations and made 110 arrests.

“That ranges from a spectator ticket to an actual arrest for street racing,” said Cpl. Pillay.

Some of the citations ranged from driving without a license to possession of illegal firearms and more.

When the detail started back in March, the corporals say they were averaging at least a dozen phone calls a night for reckless driving, as people raced on the roadways.

The corporal said those calls are now about half that.  This detail has been so successful that Orange County is continuing it in 2019, hoping to put an end to illegal street races for good.