CAPE CANAVERAL, Fla. (FOX 35 ORLANDO) - SpaceX is expected to launch their Falcon 9 rocket on Tuesday night. The launch window is between 6:52 p.m. and 8:20 p.m. EDT and will take place on Pad 40 in Cape Canaveral.

The rocket will reportedly launch the Amos 17 communications satellite, which was built by Boeing and owned by Spacecom Ltd. of Israel. It will provide high-throughput broadband connectivity and other communications services over Africa, the Middle East, and Europe.

This satellite was originally going to be lunched in May but has been delayed several times since then.

SpaceX is not the only launch planned this week.  On Thursday morning, United Launch Alliance will use an Atlas V 551 rocket to launch the fifth communications satellite in the Lockheed Martin-built Advanced Extremely High Frequency (AEHF) series for the U.S. Air Force Space and Missile Systems Center. 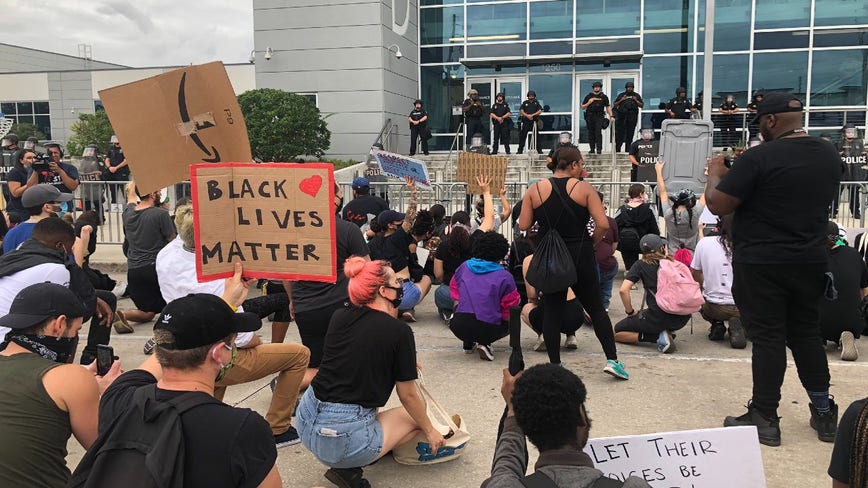 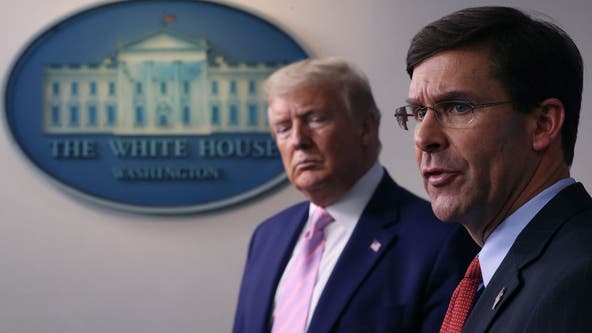 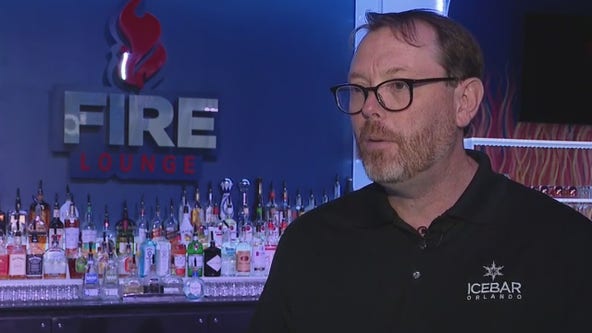