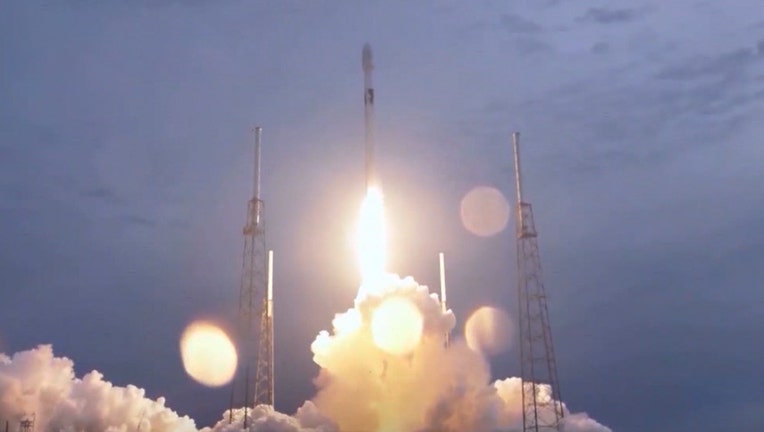 CAPE CANAVERAL, Fla. - SpaceX has announced the next launch date for its Falcon 9 rocket.

According to the company, the Dragon spacecraft will lift-off from Cape Canaveral on Friday, March 6 on a resupply mission. The rocket will deliver over 5,600 pounds of cargo and supplies to the International Space Station.

According to NASA, the cargo includes research on particle foam manufacturing, water droplet formation, the human intestine and other cutting-edge investigations.

The March 6 launch will mark the 20th commercial resupply mission to the International Space Station, the Kennedy Space Center reports.