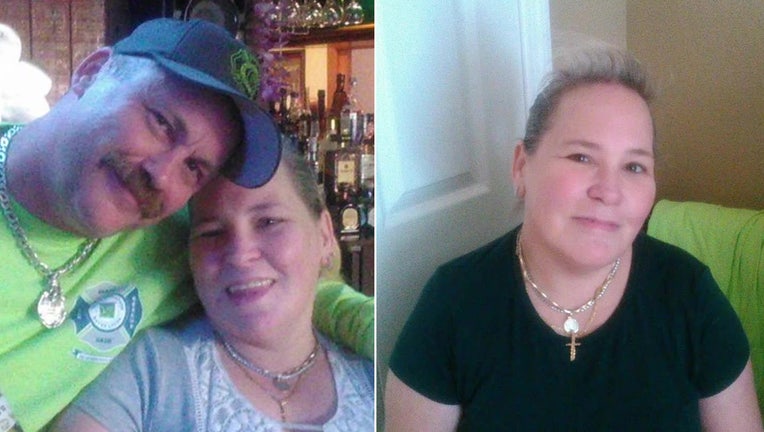 HOMESTEAD, Fla. - A firefighter in South Florida responded to a fire at his own home, only to find his wife had died in the blaze.

Miami-Dade firefighter Corey Logan was working on Tuesday when he received a Ring doorbell notification on his phone, WSVN reports. The video outside his home showed a neighbor frantically banging on the front door, which made him believe something was wrong.

Several minutes later, Logan and other firefighters were dispatched to his residence in Homestead, south of Miami. 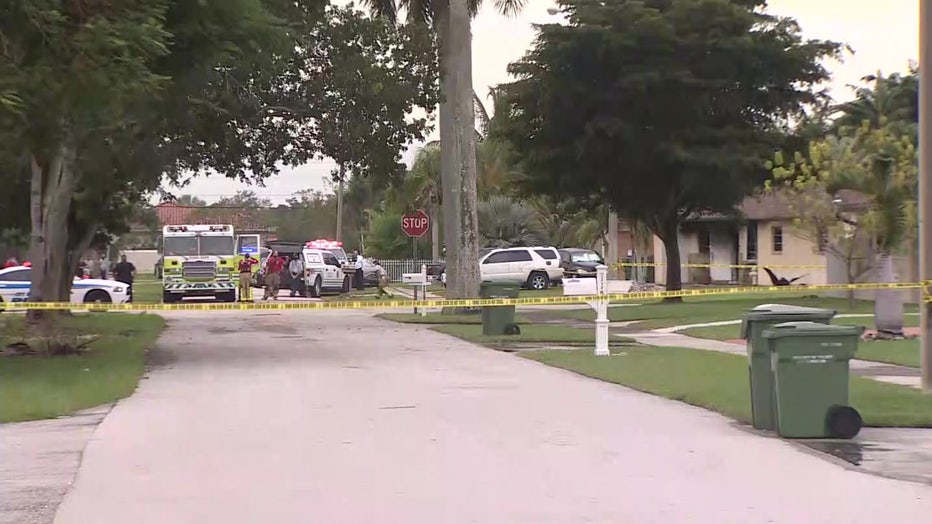 "He was one of the first in, he was on the engine company that responded," a county emergency worker told the Miami Herald.

Logan found his wife, 47-year-old Rose, dead in the bedroom, unable to escape the blaze.

Logan had been his wife's caretaker for several years because she suffered from "many medical conditions," according to a GoFundMe page created by fellow firefighter Christopher Morales.

“Most times, I see him taking care of her,” neighbor Willie Robinson told WSVN. “Looked like true love to me.”

“Unfortunately when we arrived we had the worst-case scenario. There was heavy smoke and fire coming from his house with his wife inside,” Morales wrote. "We did our job and put the fire out and searched as fast as we could but were too late.”