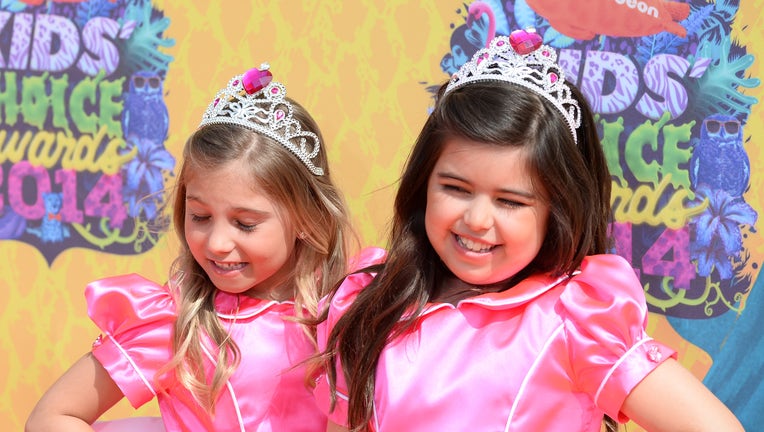 Sophia Grace Brownlee, the British performer who rose to childhood fame on "The Ellen Show" with her cousin Rosie McClelland, is pregnant, she announced on her YouTube page.

The 19-year-old said she is 21 weeks along (about five months), "practically more than halfway," she said.

"The baby is currently the size of a banana," she told her 3.4 million subscribers on YouTube.

"I was very shocked when I first found out. I got used to it now and I’m super, super happy about it. And I can’t wait to share the journey with you guys," she said.

In 2011, talk show host Ellen DeGeneres saw a video of Sophia Grace and Rosie rapping and dancing to "Superbass" by Nicki Minaj.

The girls were 8 and 5 years old when they first appeared on Ellen’s talk show, but it wouldn’t be their last. The duo charmed their way into recurring roles on the show — and on the red carpet — meeting celebrities like Minaj, Katy Perry and Taylor Swift.

They returned to Ellen’s show in May 2022, 10 years after their first appearance.