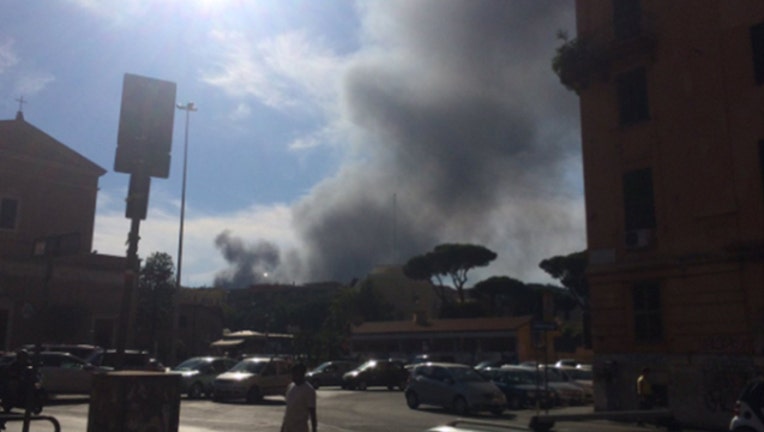 NEW YORK (FOX 5 NY) - Various European media outlets are reporting large plumes of smoke coming from buildings outside The Vatican. According to the Daily Mail and the Sun, there have also been reports of a large explosion.

Photos on social media show black clouds of smoke. One Twitter user says the smoke is coming from beyond the walls of the Vatican.

According to the Daily Mail, the explosion appears to have occurred at a salvage yard.

The Pope was at the Vatican on Thursday where he met with Chairman of the Presidency of Bosnia and Herzegovina Dragan Covic.