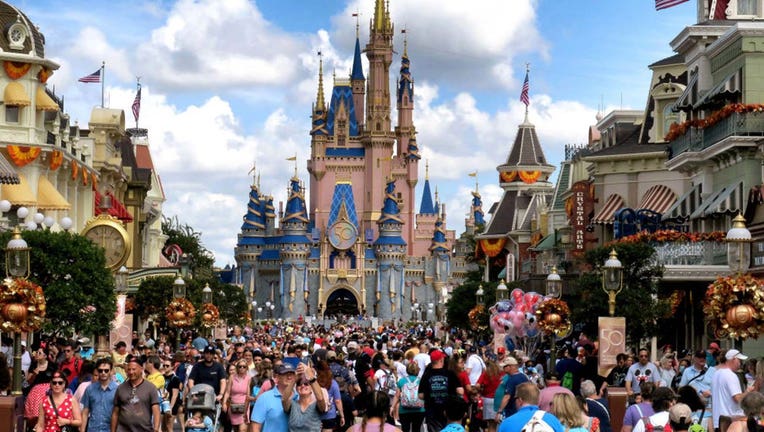 FILE - Crowds fill Main Street USA in front of Cinderella Castle at the Magic Kingdom on the 50th anniversary of Walt Disney World.

Vacation photos have a new use.

The Smithsonian National Museum of American History is asking for vacation photos from Disneyland in California or Disney World in Florida. These images would be used for an upcoming project that the museum is working on.

The museum announced on its website that it is looking for all kinds of photos from the parks. These pictures can include posed photos or candid shots. They can also include famous landmarks from the parks or popular characters.

"Our team at the National Museum of American History is working on a future project," the announcement said, "and we’re looking for images that capture your experiences as guests at Disneyland and Walt Disney World. If you submit a photo and/or story, they might appear in the museum!"

The announcement also says that it’s looking for images that capture the experience of visiting the parks. 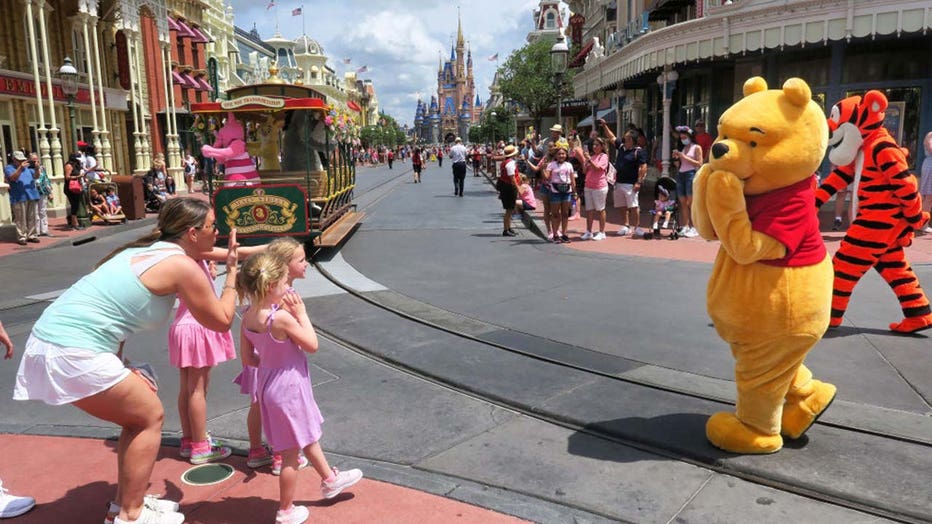 "We want to see photographs that show Disney Parks as you experienced them," it said, "posing with characters, kids worn out and sleeping, families, couples, individuals, people of all abilities, ethnicities, ages, on rides, eating together, looking at maps—everyday stuff!"

The announcement continued, "All decades and time periods, especially as Disney Parks change and evolve over time. We love candid and posed, even fingers on the lens are A-OK. We can crop photos for composition, so don’t hold back on blurry or double-exposed photos."

The museum did clarify that it will alter photos if they include images of people who have not given permission to be included in the project. This may include cropping the photos or even blurring certain faces.

Photos can be submitted for the project through the museum’s website.