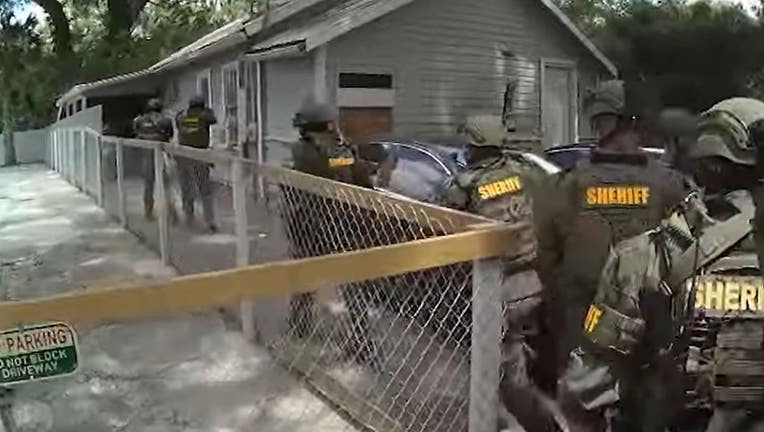 In a news release, deputies said they executed search warrants related to a narcotics investigation at homes in DeLand and Deltona.

Deputies found 30.7 grams of crack cocaine, 24.2 grams of powder cocaine, 17.1 grams of heroin, 25.4 grams of methamphetamine, 64 Alprazolam pills, a gun, ammunition, and extended magazines at the DeLand house, and arrested three men and a woman, according to a news release.

Cory Robinson, 38, faces nearly a dozen drug and weapons charges, deputies said. He allegedly attempted to escape by jumping from a kitchen window but was met by SWAT members.

He is also being held without bond at the Volusia County Branch Jail for child neglect and violation of probation, according to Volusia County Sheriff's Office. 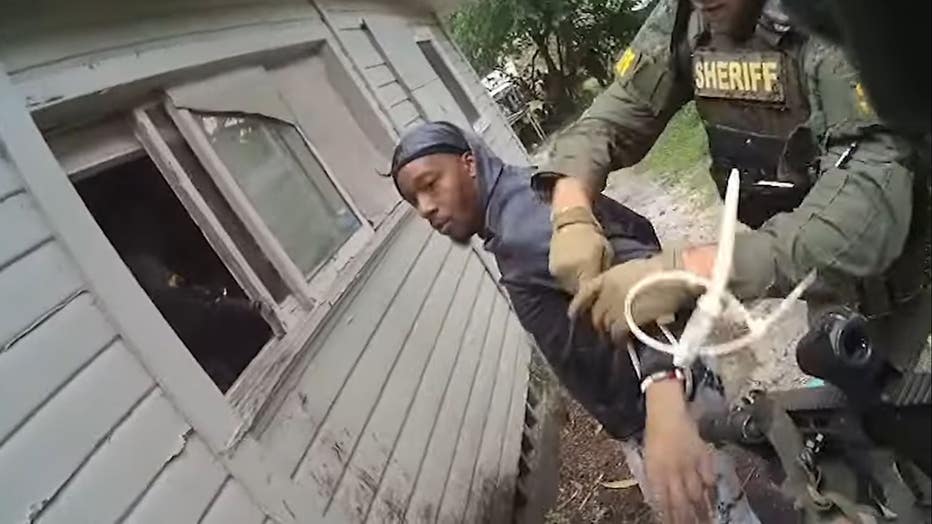 Derrick Soloman, 27, faces charges of possession of cocaine with intent to distribute, possession of meth and child neglect, according to authorities, and is being held without bond.

Two children – a 9-month-old and a 14-year-old – were at the home when deputies arrived. Both are now in the care of other family members.

Two men were arrested at a house in Deltona, the second house raided in the investigation, authorities said. Deputies found 10.7 grams of crack cocaine.

Virgil "Floyd" Hillsman, 44, and Anthony "Tony" Martinez, 46, were both booked into jail on a variety of charges.

Hillsman was in a vehicle in the driveway when deputies arrested him, deputies said. He's accused of selling and delivering cocaine within 1,000 feet of a park, as well as possessing crack cocaine and tampering with evidence, a news release stated. 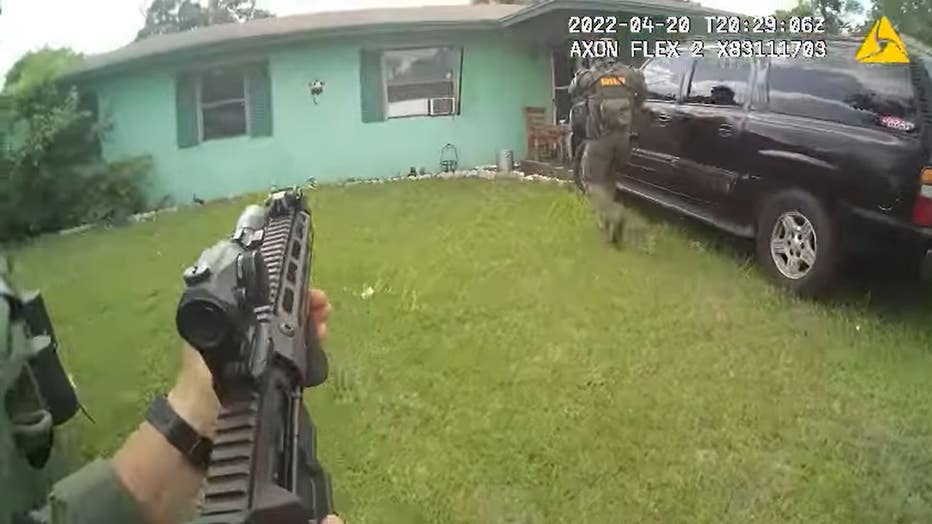 Deputies said Martinez was arrested during a traffic stop, and faces charges of sale and delivery of cocaine within 1,000 feet of a park, two counts of possession of drug paraphernalia, driving with a suspended license, failure to appear and violation of probation, which carries no bond.