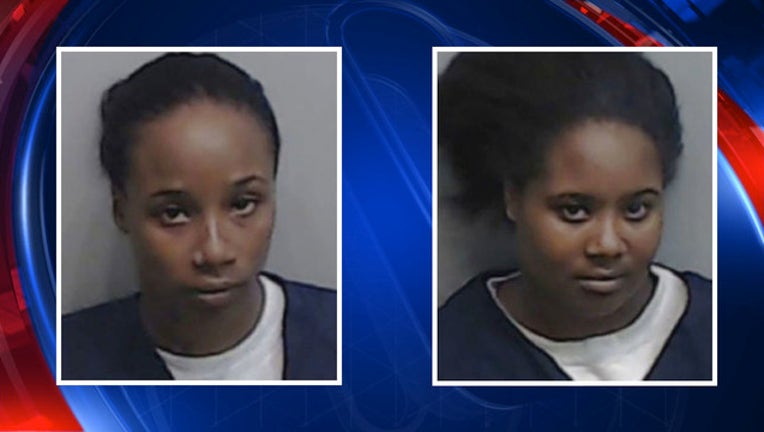 ATLANTA (AP) — Two sisters have been indicted in the fatal spanking and beating of a 3-year-old with a baseball bat for taking a cupcake from the kitchen.

The Fulton County District Attorney’s Office says LaShirley Morris and Glenndria Morris were formally charged Tuesday with two counts of felony murder, one count of aggravated assault and two counts of cruelty in the first-degree.

Authorities say it happened Oct. 21. According to the indictment, LaShirley Morris used the bat to hit KeJuan Mason repeatedly in the head while her sister — the child’s legal guardian — used her hand to spank the little boy.

The women are being held in the Fulton County Jail. Bond for both was set at $200,000. It’s unknown if either has an attorney.