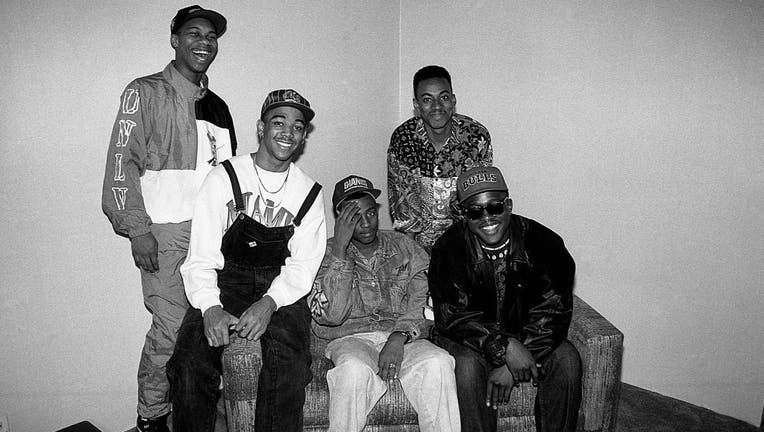 Roderick 'Pooh' Clark, a member of the R&B group Hi-Five, died Sunday according to other members in the quintet.

According to TMZ, Sanders told the outlet Clark died from complications from an infection and pneumonia at a hospital in Waco, TX. Sanders said Clark was involved in a car crash 30 years ago in Florida, leaving him paralyzed from the neck down and making him unable to walk.

Sanders added Clark developed a lingering infection that spread through his body.

"Pooh was the most athletic of them all," Martinez Little wrote on Facebook. "In basketball he could stand right under the basket and jump straight up and dunk the ball."