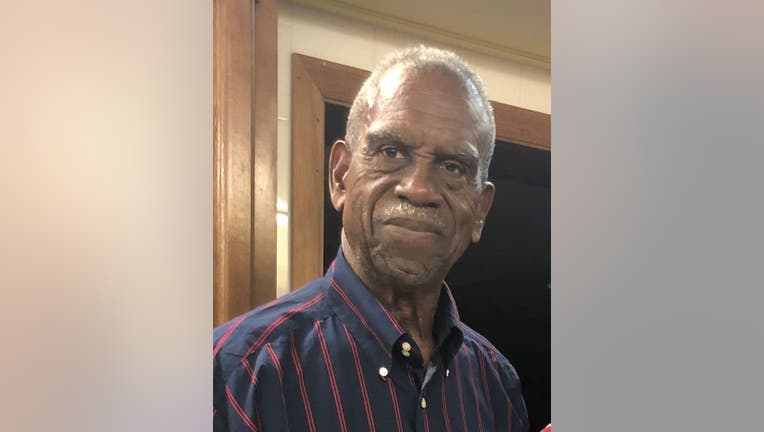 The Lakeland Police Department is asking for the public's help locating the 82-year-old man who has been missing since Wednesday.  Grier is a retired deputy chief with the agency and police believe he may be headed north.

Police say Mr. Grier was last seen leaving a resident near W. 8th Street around 4:30 p.m. He was driving a red Ford F-150 with the Florida license tag #ID49LX.

In an update from police on Thursday morning, a license plate reader detected Grier’s truck north of Ocala around 5:30 am.

"Mr. Grier’s family has advised he suffers from dementia/Alzheimers," the department said.

Mr. Grier is believed to be wearing jeans and a black jacket. He is 5-foot 11-inches tall and weighs around 160 pounds.