Should you cover your cell phone camera? ﻿

Web strategist Joshua Maddux discovered the glitch over a weekend when scrolling his Facebook feed on the mobile app and trying to interact with a video on the screen.

LAKE MARY, fla - More and more people are taking the time to slap a sticky note or a piece of tape over the computer’s webcam; worried about unauthorized access from cyber intruders.

What about the cameras on your cell phone though?

Some are giving that some thought after a bug on Facebook had cell phone cameras springing to life without prompt this week.

Web strategist Joshua Maddux discovered the glitch over the weekend when scrolling his Facebook feed on the mobile app and trying to interact with a video on the screen.

“If you loaded any photo full screen or any video,” said Maddux, “if you turn it to landscape with full-screen video and then flip it back, it’ll actually open the camera full.” 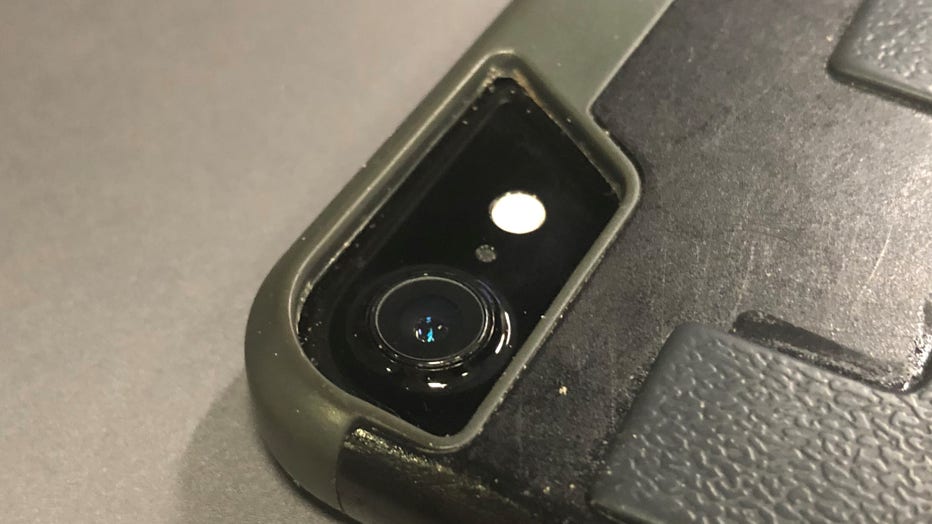 Maddux loaded a video of the glitch to his Twitter page showing a video loading full screen, and then as the video is being pulled away to leave the full screen view, Maddux’s reverse-facing camera can be seen active on the side of the screen.

Other users took to social media reporting the same issue, and Maddux said he too went out of his way to make sure it wasn’t just him.

“I was hanging out with some friends and I was like, ‘ok, let’s everyone pull up Facebook and try this,’ and they were all like, ‘oh my gosh, how do I shut off camera access?’”

Facebook’s Vice President of Integrity Guy Rosen responded to tweets about the bug Tuesday, saying, “We recently discovered our iOS app incorrectly launched in landscape. In fixing that last week in v246 we inadvertently introduced a bug where the app partially navigates to the camera screen when a photo is tapped. We have no evidence of photos/videos uploaded due to this.”

Rosen followed up with another tweet Tuesday, reassuring users that the camera views being displayed were only preview mode, saying, “Update: We've confirmed that we didn't upload anything to FB due to this bug and that the camera didn’t capture anything since it was in preview mode. We’ve submitted a fixed version to the App Store which is already rolling out.”

A spokesperson for Facebook confirmed via email Wednesday that a fix for the bug was submitted to Apple that day.

Users do have to choose to grant the Facebook app and other apps permission to access their camera and microphone. Generally, the operations are only activated via the user activating them to utilize in the app.

Particulars of this glitch aside, Maddux said it shows the vulnerability of those cameras that most of us grant that access to for the sake of convenience. 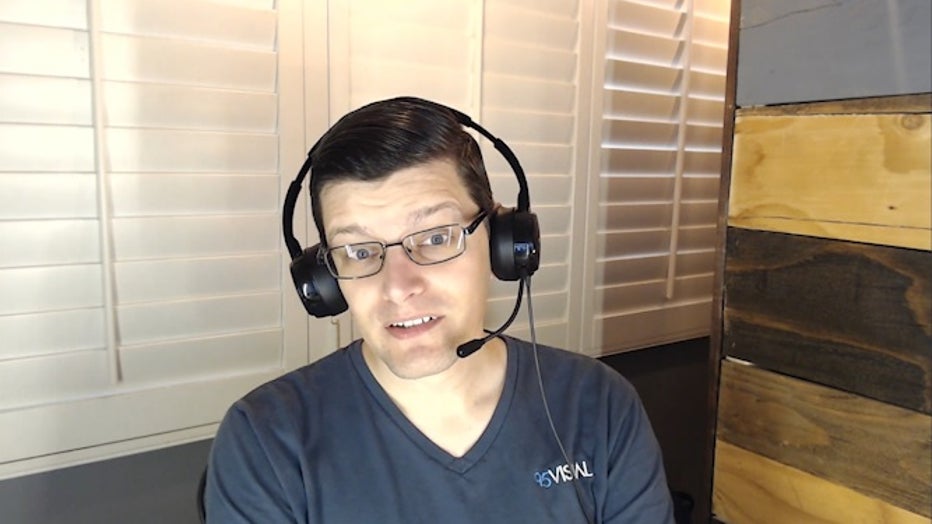 “Could your camera be running behind your newsfeed scroll? It could be, hypothetically,” said Maddux.

Maddux pointed out past issues with smart speakers listening in on conversations and companies recording those for training.

Then there’s the threat of unauthorized access; circling back to the strip of tape over your webcam.

One security expert said Wednesday: your phone is just a handheld computer. Just like a computer can be hacked, so too can a cell phone and those built in webcams on the front and back.

A quick search of Amazon.com reveals a long list of sellers now offering plastic and magnetic covers to put over your phone's camera when not in use. Some phone cases are also now being sold with sliding camera covers.

Maddux said in a Skype call Wednesday that those little eyes on your tech definitely get you thinking.

“You think about where you take your phone with you, it goes everywhere,” said Maddux.