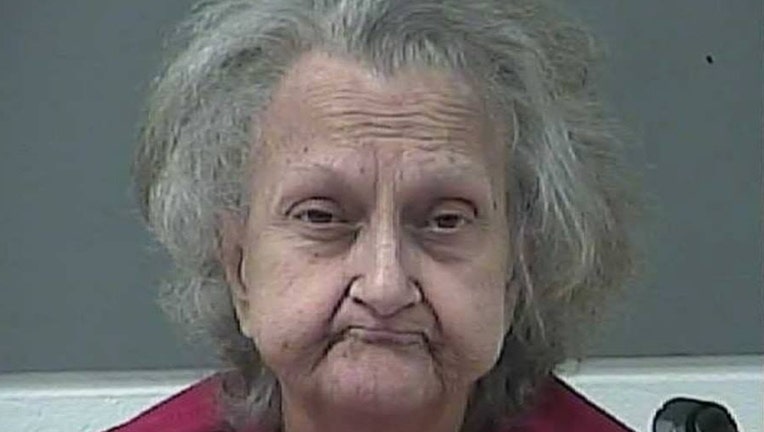 CLINTON, Tenn. - Sheriff’s deputies in Tennessee say they arrested a 71-year-old woman who was “cheerful and unfazed” after stabbing her napping husband in the chest.

The Anderson County Sheriff's Office said in a statement Monday that deputies responded to Pecola and Harold Duncan’s Clinton home on Friday. Deputies say Harold Duncan was holding a blood-soaked towel to his chest and told them his wife had stabbed him while he was sleeping in a recliner. He was taken to a hospital with a life-threatening injury.

Pecola Duncan told deputies she stabbed her husband because he attacked her. But deputies noted they didn’t see signs of a fight and said Pecola Duncan didn't show injuries. Before taking her to jail, deputies said the woman asked if her husband had died, then responded “I hope he did.”