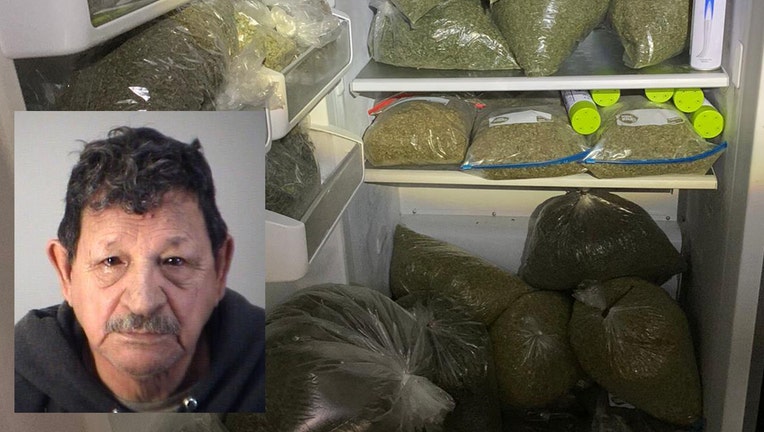 LAKE COUNTY, Fla. - The Lake County Sheriff's Office says they arrested a 79-year-old man for what they are calling one of the largest marijuana growing operations in the history of the county.

On Tuesday, detectives with the Special Investigations Unit responded to a property on Florida Boys Ranch Road in Clermont after receiving a tip about a suspected indoor marijuana cultivation operation.

"Upon arrival, detectives made contact with 79-year-old Narino Orozco-Montoya, who lives on the property," the Sheriff's Office said. 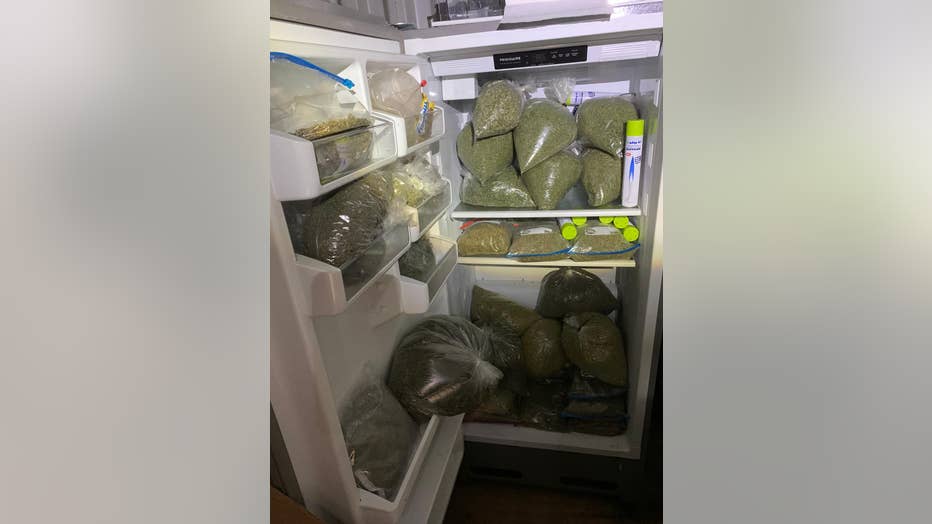 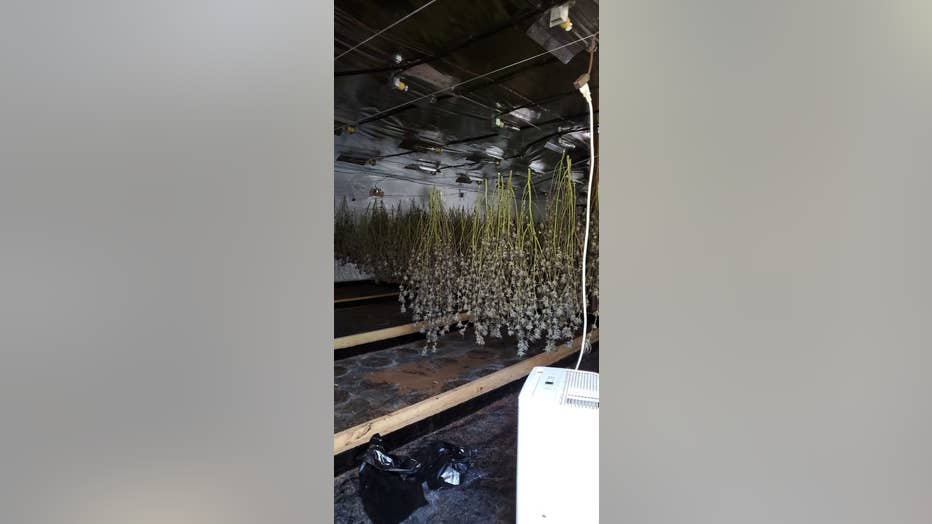 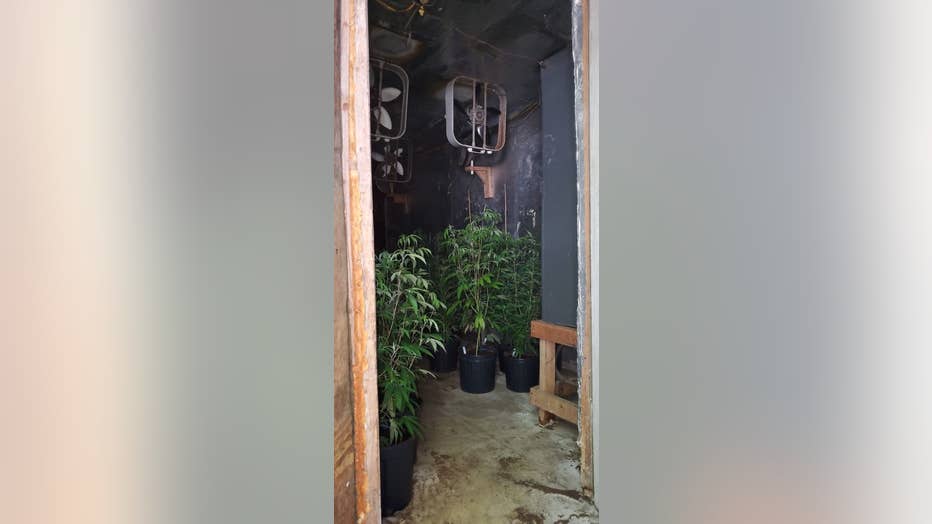 While speaking with Orozco-Montoya, detectives said they could smell the "strong and distinct odor of fresh marijuana" on the property. According to the Sheriff's Office, detectives also saw indicators of a cultivation operation, so they obtained a search warrant for the premises.

The Sheriff's Office said that during the search, they discovered seven makeshift buildings consisting of semi-tractor trailers and homemade structures "that were being used solely for the purpose of growing marijuana."

The street value of the marijuana seized is reportedly estimated to be approximately $2.3 million.

In addition, utility services arrived at the scene to investigate the theft of utilities to power the operation. According to the Sheriff's Office, utility services discovered that enough electricity was being stolen to power a small town. They estimate the stolen dollar amount to be in the millions. 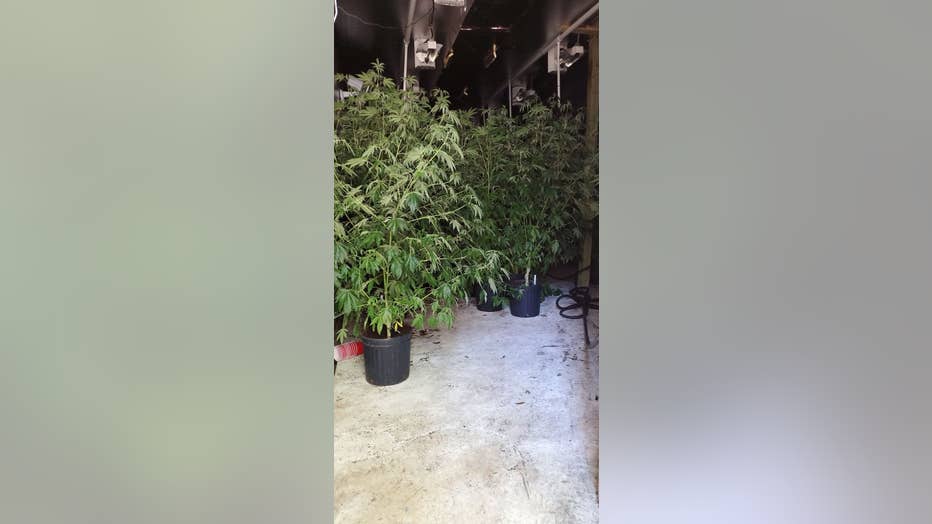 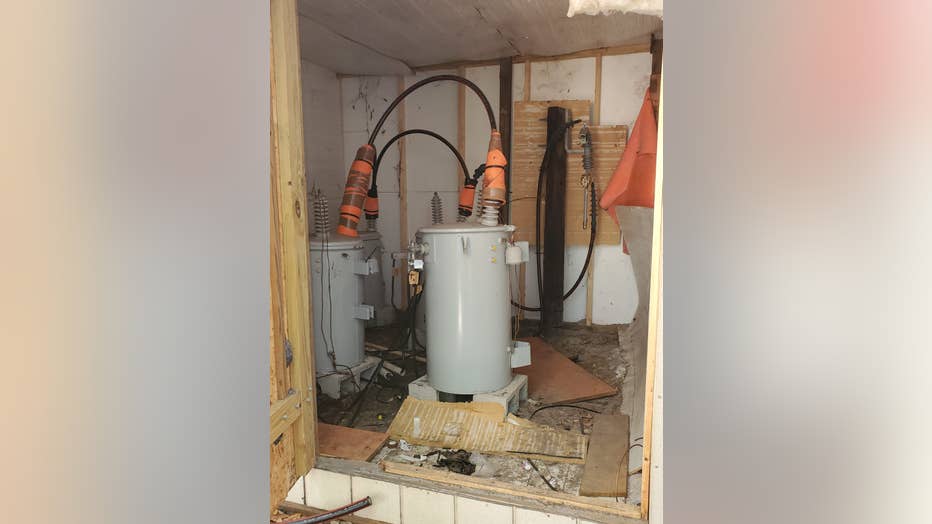 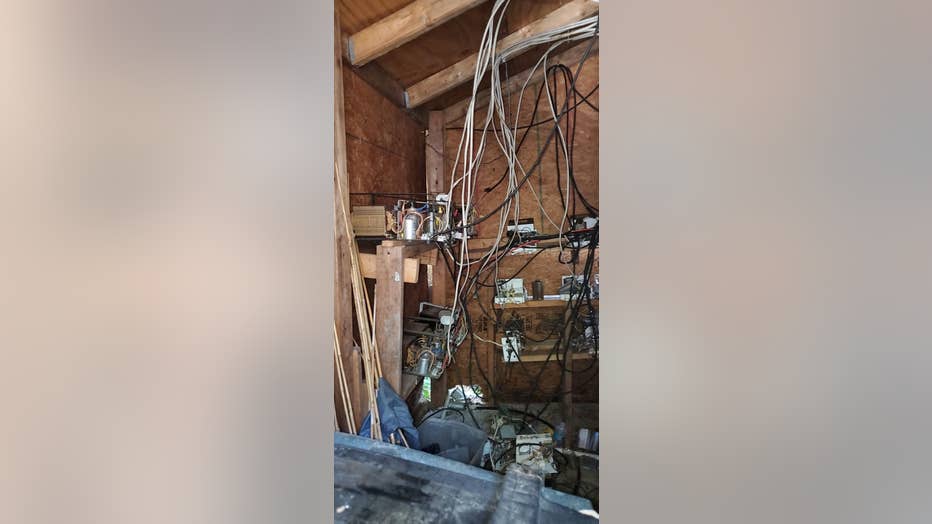 Orozco-Montoya was arrested and is facing several charges, including cultivating marijuana, grand theft, trafficking in marijuana, and possession of a place for manufacturing a controlled substance.

Deputies said that Orozco-Montoya told them that his brother, Sandy Orozco, who is in the country illegally, "was on the property prior to detectives' arrival and fled on foot just before contact could be made."

At the time of this writing, Sandy Orozco has not been located.

Detectives say Orozco-Montoya and his brother were born in Columbia and are a part of a large illegal Cuban drug ring that may have similar operations in other parts of Central Florida.