Unlike in other large cities across the country, our crews did not see any businesses boarding up or taking precautions for the possibility of unrest after election results come in on Tuesday.

He says he and his deputies are prepared for whatever transpires on Election Day.

“We’ve actually for the first time ever during an election will be opening our emergency center tomorrow. Much like we do for a hurricane, it will be fully staffed. Just paying attention to everything going on in Orange County and making sure everyone can vote safely,” Sheriff Mina said. 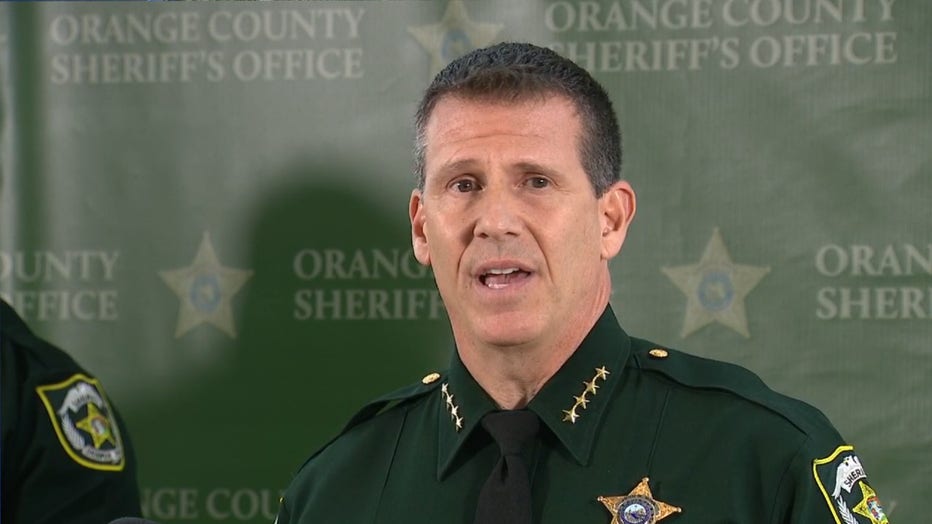 An Orange County Sheriff's Office deputy will be beside the County’s Supervisor of Elections Bill Cowles all day long just in case.

“So he’ll be able to quickly communicate to the deputy who will communicate to us we need deputies here because this is happening,” Sheriff Mina said, adding that same deputy was with Cowles during early voting and there were not any issues.  “No voter intimidation, no threats,” Mina said.

“We’ve been meeting with our local state and federal partners. We’ve been having weekly and now daily meetings with other major cities,” Rolon said.

Both law enforcement leaders say there are not any reports of anything nefarious happening locally, regardless of who wins the White House.

The U.S. Justice Department sent out an alert Monday with a list of dozens of counties where they say they’ll have representatives keeping eye on things, making sure there are not any federal voting rights violated.

Orange County is listed as one of those counties.

A representative for Cowles says that he is aware the Justice Department will be keeping an eye on local polls, but does not know specifically which precincts.