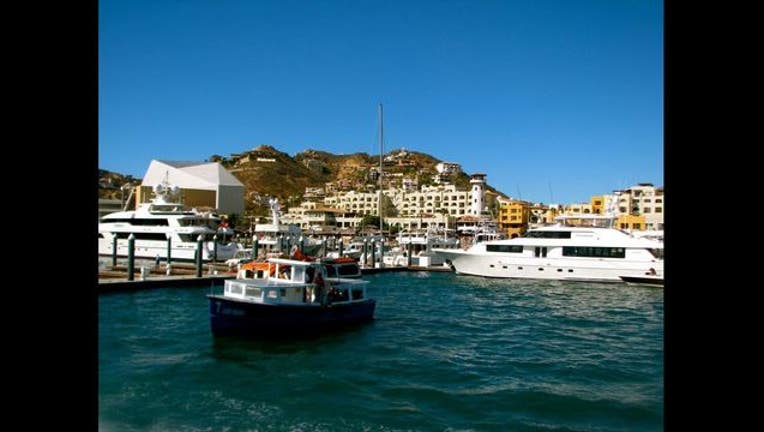 One day earlier, the state prosecutor's office announced that two dismembered bodies were found in another cooler in the tourist corridor.

On Sunday, state prosecutors also said the total bodies found after several days of excavation of clandestine graves had reached 18. The bodies of five women and 13 men were found in 12 graves near the Cabo Pulmo nature reserve. They were discovered off a road that runs between the reserve and the resort of San Jose del Cabo.

The wave of killings in recent months is believed to be tied to battles between drug gangs, including factions of the Sinaloa cartel.