Friends and family of Markeith Loyd took the stand to testify about his character and background in hopes of convincing the jury to not sentence him to death.

ORLANDO, Fla. - The sentencing phase started Monday morning in the State of Florida vs. Markeith Loyd in the murder of Sade Dixon.

State prosecutors were brief and to the point in telling the jury they only need to prove two things for Markeith Loyd to be executed: One, that he was on probation at the time he killed Sade Dixon and their unborn baby. And two, that he had previously been convicted of a crime involving violence. 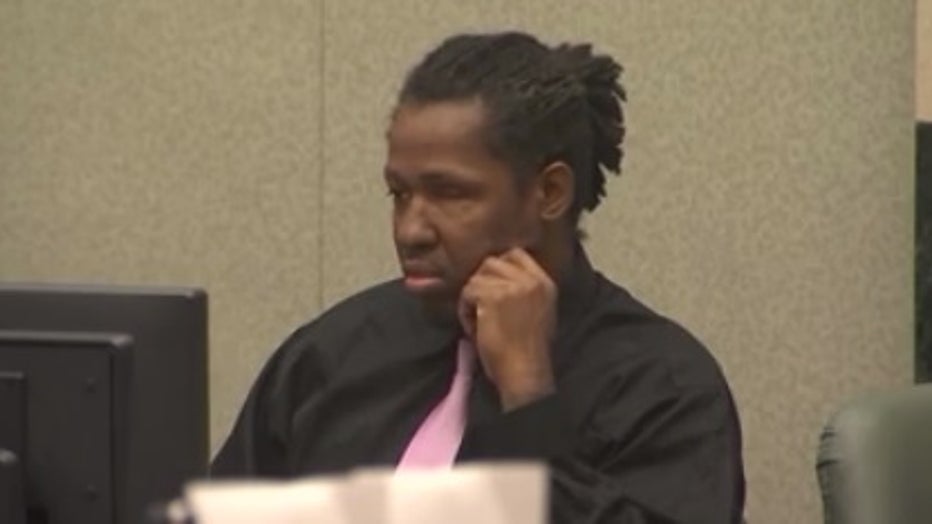 Their first witness was a probation officer who testified that Loyd was under probation on December 13, 2016.

The state then called a former Orlando police officer who said that Loyd punched him in the face somewhere between seven to 10 times as he tried to take him into custody during an arrest.

Then, Loyd’s defense attorney took his time in reminding the jury of the rules of sentencing in a death penalty case.

“This is not a community message, this is an individual message from you,” Terence Lenamon told the jury in his opening statements. “The law says you are never required to vote for death.”

He made sure to remind them that life in prison is also an option for Loyd.

“You may vote for death, you never have to, because there’s a fallback position you can take and nobody can take that away from you,” he said.

The defense called Loyd’s mother, Patricia, to the stand as their first witness.

She testified about the tough life that Markeith has lived from an early age.

Her husband, Markeith’s father, died of a drug overdose when Markeith was just 3 years old.

She testified that Markeith never had a male role model in his life and that he took on the role of provider and protector of his siblings at a very young age.

Patricia Loyd also testified that Markeith has been suffering from mental health issues since his adolescence.

She told the jury she had him institutionalized, but he called her refusing to stay at the facility.

“He said, 'Momma, come get me. The medicine has me dopey and falling around,'” Patricia Loyd said.

She said her son dropped out of school at the age of 16 and started selling drugs.

That drug money oftentimes helped her pay the water and light bills and fed his siblings.

The first time Markeith Loyd was sentenced to prison, Patricia told the jury it changed him.

“His belief system, he believed in God. He don’t believe God has a son. He don’t eat meat,” Patricia said.

Loyd’s younger sister testified about the extent Markeith Loyd went to help their family at a young age.

“There were plenty of nights we’d go to bed hungry or my brother, Markeith, would steal bread and bologna for us," she said.

The first of the defense’s mental health experts took the stand on Monday.

He was a social psychologist from south Florida who said Markeith Loyd suffers from "cultural paranoia".

He went so far as to tell the jury that Loyd is psychotic.

The defense will continue presenting witnesses in the penalty phase starting at 9 a.m. on Tuesday.