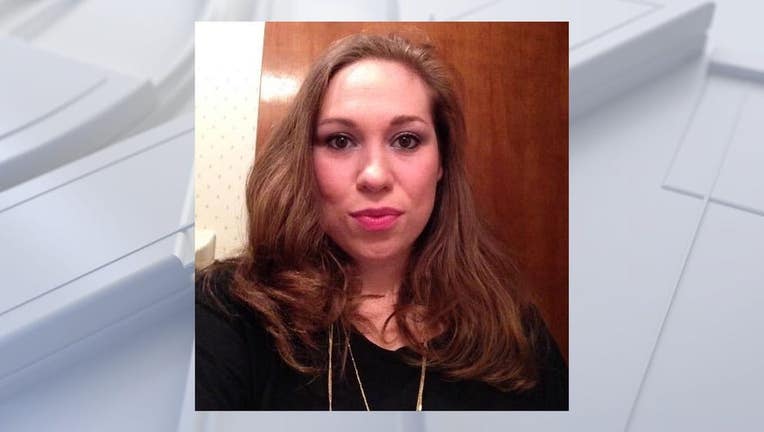 DELAND, Fla. - A pregnant librarian who was shot and killed in Volusia County two months ago was remembered in Daytona Beach Saturday.

Her family is now speaking with FOX 35 Orlando for the first time since her death.

Sara Morales was shot and killed outside her DeLand home in late November.

Orange City police say she hit a motorcyclist and that the biker and a male witness followed her down the street to her home.

The witness told police that she went inside the home and came out with a gun and pointed it at them.

That's when he said the motorcyclist shot her multiple times, and she died in the hospital.

"For the rest of my life, I’ll always remember that I lost my daughter for something that was senseless and unnecessary," her father David Morales said.

Her father says he's been feeling the weight of her death on his shoulders.

"It’s an anguish and a pain that I can’t describe," David Morales said. "I wasn’t there, and I couldn’t do anything. You want to protect your children wherever you go, but it’s just not possible."

The family believes she should not have been followed home in the first place.

"She absolutely had the right to defend herself. She was on her property, at her home. Why did they chase her there?" David Morales said. "There were decisions made that were poor decisions, I understand that, but he had no right. No one has any right to chase someone down on the road. That’s why you call 911. That’s why you have insurance policies."

The man who shot her previously told FOX 35 Orlando that he felt like he had no other choice in the situation.

Police say he had a concealed weapons permit.

As far as our last report, he was not facing any charges.