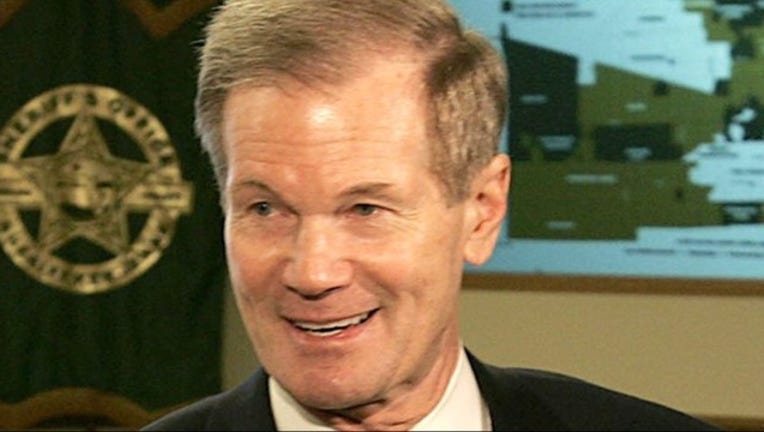 A spokesperson for Florida Sen. Bill Nelson says he has undergone surgery to remove prostate cancer, which was described as "a complete success."

In a statement last Thursday, Nelson's office said the cancer was discovered early during a routine medical exam and that extensive scans showed no evidence that the cancer had spread.

The 72-year-old Democrat said he has had no symptoms.

"Bill wants to thank all the people in Florida and elsewhere who sent prayers and well wishes," his wife Grace said following the operation.  "The doctors, nurses and staff caring for him are all just great."

Nelson is in his third term in the Senate. He also served six terms in the House representing Orlando and the Space Coast.  He said he has been blessed with good health and looks forward to continue serving.

Recovery is expected to take at least a week.