Seminole County school officials said when a school bus caught fire Tuesday afternoon, the driver and monitor on the vehicle took all the right actions.

"When the driver smelled smoke and saw smoke, he immediately pulled over, signaled to his monitor to tell them we're going to evacuate, and the monitor got all three students and start walking the students out away from the bus," said Stan McKinzie, Seminole Schools Asst. Transport Director.

Photographs from Seminole County's fire department show them battling the flames. The three teenagers aboard were heading home from the Endeavor School in Lake Mary. McKinzie says they're still trying to find out how the fire started. 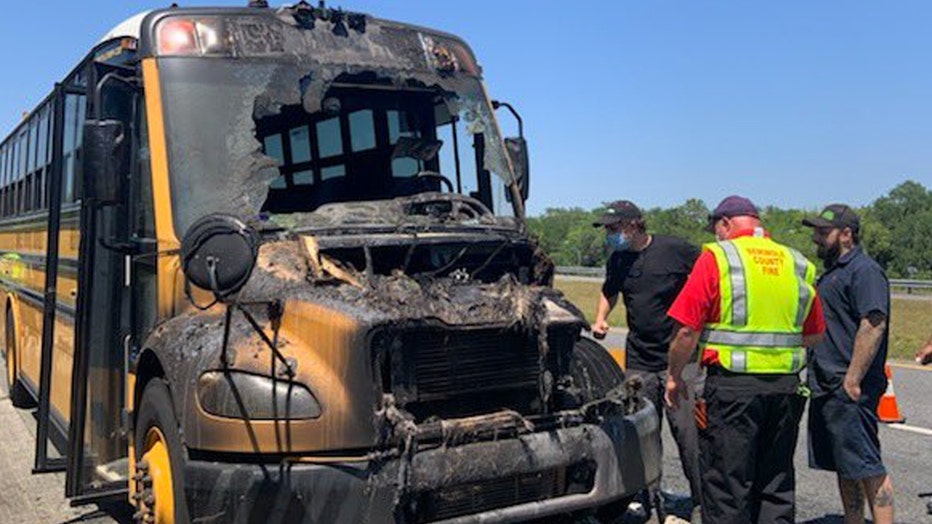 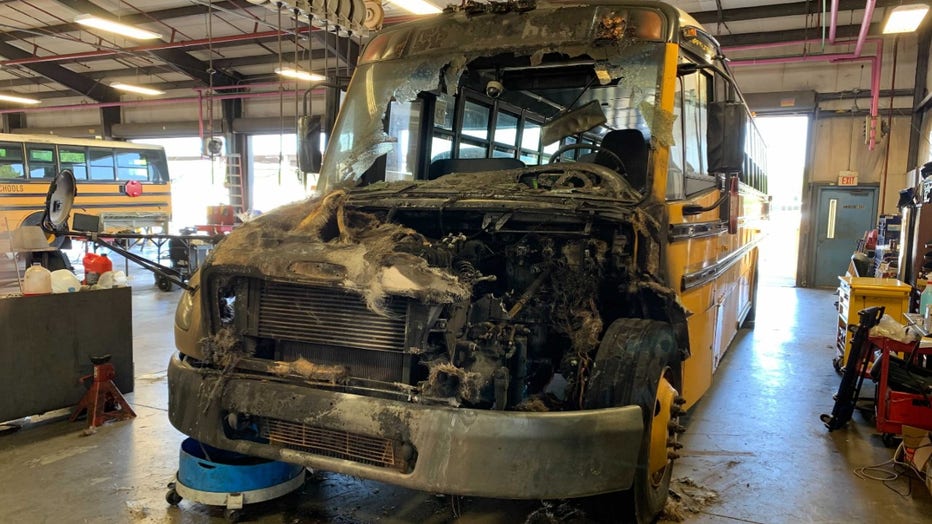 The fire burned away most of the bus’s fiberglass hood, leaving the charred engine compartment exposed underneath. It also dissolved much of the front windshield.

School buses can cost up to $120,000. The district has backup buses to use while they investigate exactly what started this fire. McKinzie says they train regularly for emergencies just like this.

"We try to do one major training as it relates to evacuation drills every semester," McKinzie added.

McKinzie said everyone was off the bus within ten seconds. He says parents should feel confident that their students are in good hands. "One thing is to train," he said, "but another is to do it in reality and they did a great job."