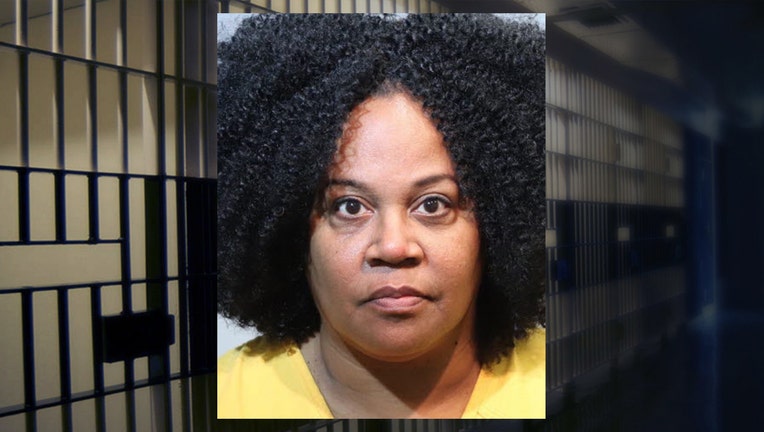 SEMINOLE COUNTY, Fla. - The principal of a Seminole County school was arrested on Sunday for slapping a man in the face twice, according to the Sanford Police Department.

Mia Coleman-Baker is facing a charge of domestic battery. Police say they were called to the home on Bella Rosa Circle around 1:00 a.m.

Coleman-Baker reportedly told officers that she woke up and heard a man leaving her residence. When she went downstairs, she says the contents of her purse were spread out and her credit card was gone.

She reportedly tried to stop the person from leaving and slapped the man twice.

Coleman-Baker is the principal of South Seminole Academy in Casselberry.