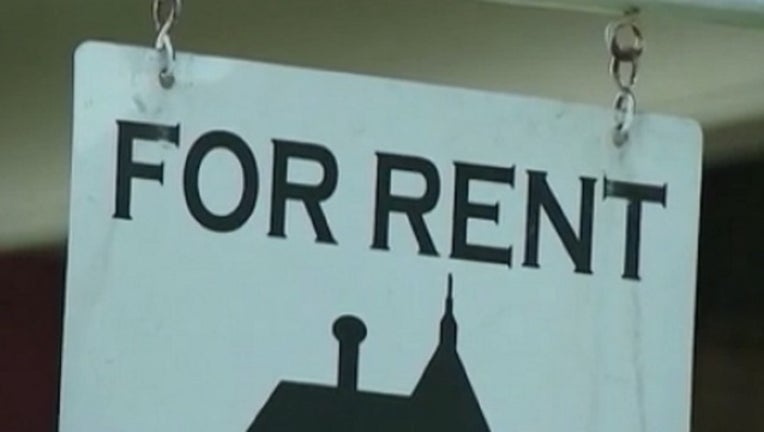 SEMINOLE COUNTY, Fla. (FOX 35 ORLANDO) - In Seminole County, commissioners decided whether to turn up the heat on Airbnb.

The proposed ordinances could have meant higher rent, more inspections, fees and oversight, and handing over lots of personal information.

Dozens spoke out to have these ordinances shot down.

People in Seminole County were quick to fight off two proposed ordinances at Tuesday's commissioners meeting.

One focused on short-term rentals, like Airbnbs, that called for registering your rental with a third party and following other regulations.

Those who rent out Airbnbs say it's too much.

"There's many things already in place by the Florida statutes and the different ordinances, that would just be redundant," said Vincent Gerace, Sanford resident.

The other ordinance was geared toward long-term rentals.

It called for more fees, inspections, registering the rental and handing over information for every person who lives in the home.

"The biggest risk being some sort of misuse of the information," said Andre Klass, Sanford resident.

Board Chair Brenda Carey voted against the ordinances.

"Just another layer of bureaucracy that I don't think we need," Carey said.

She says it was brought up by another commissioner because "if there was a registration and something happened, then we would know who to contact."

The vote has realtors and those who rent out homes now breathing a sigh of relief.

Seminole County commissioners do not expect this topic to be brought back up for another vote.