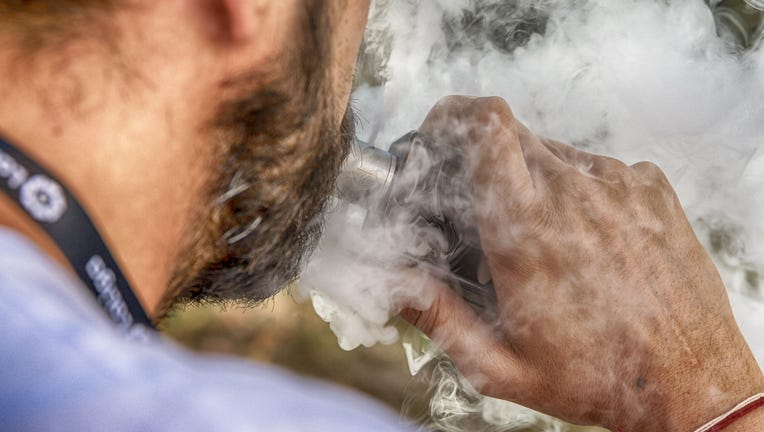 A man is seen vaping in a file image taken on Sept. 6, 2019 in Madrid, Spain. (Photo by Ricardo Rubio/Europa Press via Getty Images)

A second person has died due to complications from vaping, according to the Orlando Sentinel.

The information was reported based on the most recent state Department of Health data.

The agency did not provide any further information about this case.

As of Dec. 3, The Centers for Disease Control and Prevention reported that nearly 2,300 vaping-associated illnesses have been reported from all 50 states. Forty-eight deaths have been confirmed in 25 states and the District of Columbia.

Last month, a 28-year-old man from Orlando is believed to have died from vaping. 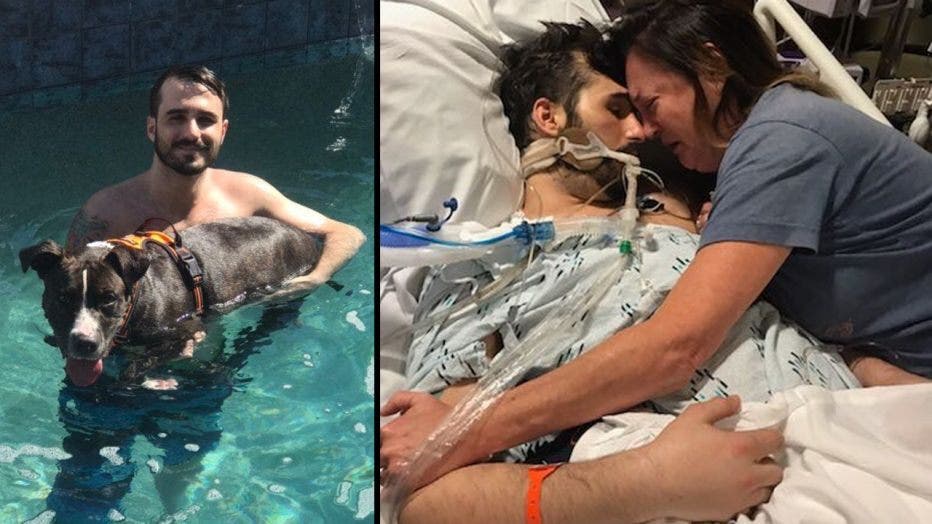 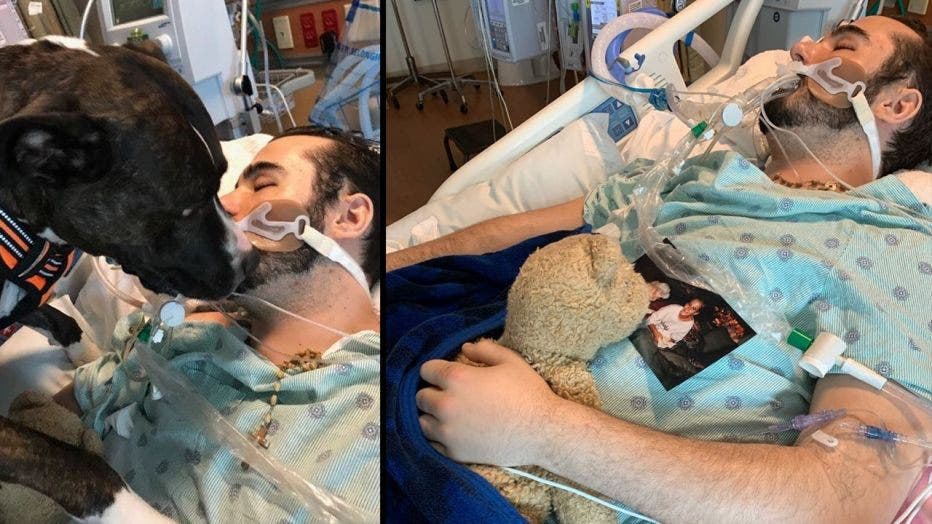 Kyle Boyd’s family said he went to sleep and never woke up. His mother and stepfather found the 28-year-old unresponsive and unable to breathe in his room.

RELATED: Trump says US will change vaping age to '21 or so'

Heartbreaking photos of Kyle laying in his hospital bed as his mother cried went viral on social media.

“It’s really doubling down on statewide efforts to educate our kids about the dangers of drug abuse,” DeSantis said.