After nearly one year of rehabilitative care at SeaWorld Orlando, a 26-year-old male dolphin has fully recovered with the help of the park’s veterinarians and animal care experts.

ORLANDO, Fla. - A 26-year-old male dolphin that spent nearly a year in rehabilitation at SeaWorld Orlando has finally made a full recovery!

The Atlantic bottlenose dolphin was found stranded and weak in shallow waters last year in the Florida Keys. He was rescued and brought to the SeaWorld Orlando Rescue facility.

"After undergoing diagnostic tests, SeaWorld’s team of experts found the dolphin had pneumonia and significant weight loss," the theme park said in a press release.

During his several months at SeaWorld, he received around the clock care from their veterinary and animal care teams. He is now fully recovered. 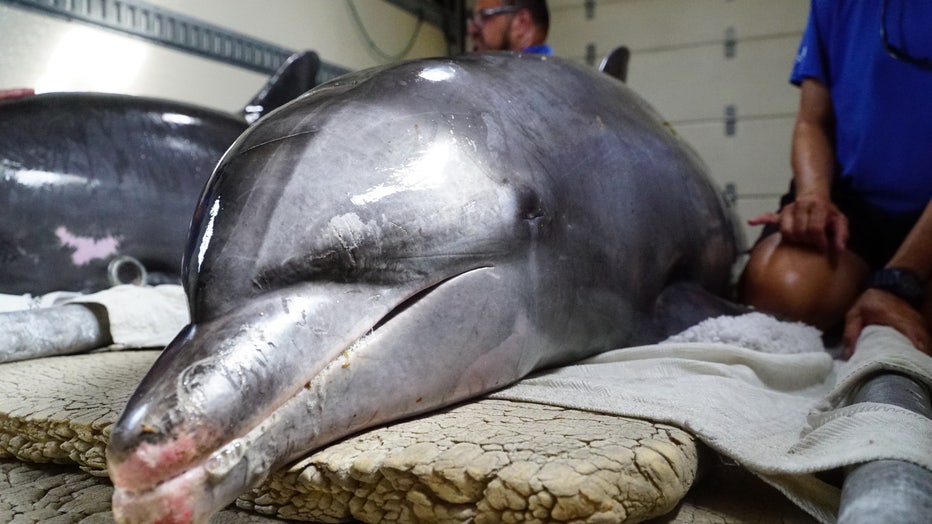 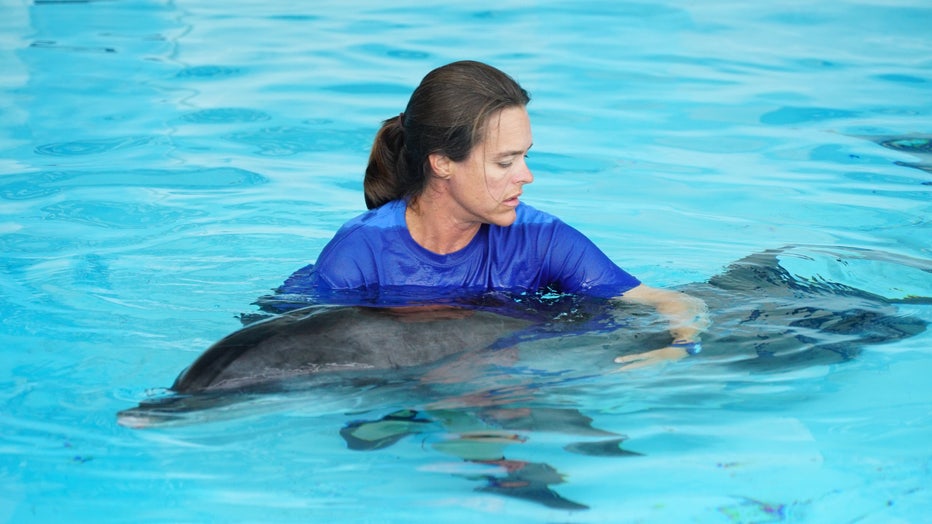 “We are very pleased with this dolphin’s healthy recovery given the state upon which he arrived,” shared Jon Peterson, Vice President of Zoological Operations at SeaWorld Orlando, whose team cared for the dolphin during rehabilitation. “This story has been a true collaboration and we are thankful to have worked closely with many dedicated partners. We are so proud to have led both the rehabilitation and successful transport to his new home.”

In early spring, the National Oceanic Atmospheric Association (NOAA) granted approval to return the dolphin to the ocean. The return was delayed due to the COVID-19 outbreak, so the animal care team continued to care for the dolphin. At that time, veterinarians discovered a new infection. The dolphin was reexamined by NOAA and determined to be unable to be released back into the wild.

The dolphin was transported to Clearwater Marine Aquarium where he will live with another Atlantic male bottlenose dolphin.