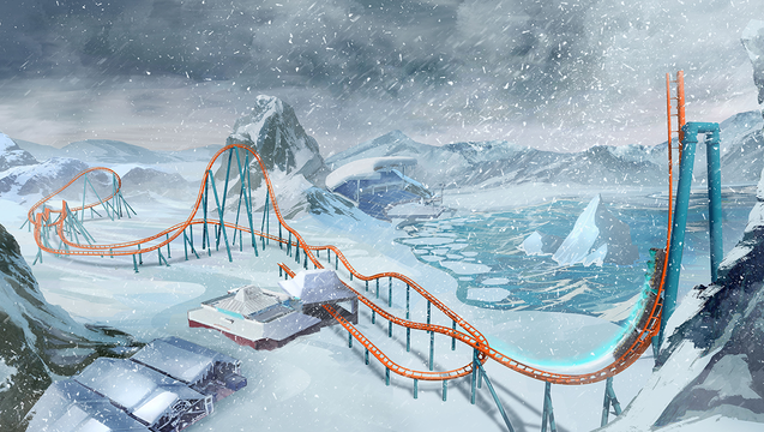 Ice Breaker, which will be SeaWorld Orlando's first launch coaster, will debut in spring 2020. It features four launches, both backwards and forwards, culminating in a reverse launch into the steepest beyond-vertical drop in Florida: a 93-foot tall spike with a 100-degree angle.

Ice Breaker will take guests who are 48-inches tall and up. It will run two trains, with three coaches per train and three rows per coach. 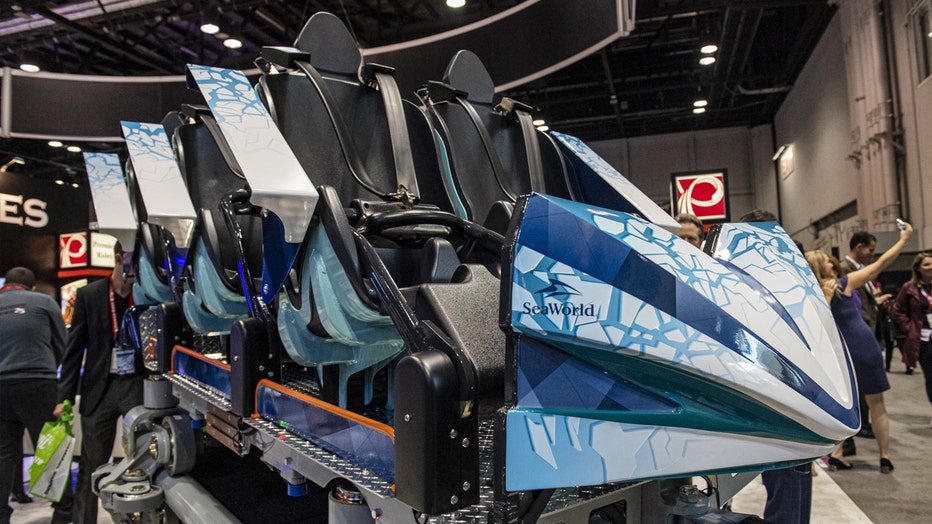 Ice Breaker is just one of SeaWorld Orlando's efforts dedicated to their Artic-based conservation partner, the Alaska SeaLife Center. The center focuses on marine research, education, and wildlife response. With SeaWorld Orlando's help, they aim to educate riders about the Arctic and its inhabitants.

Follow FOX 35 News for the latest at SeaWorld Orlando.