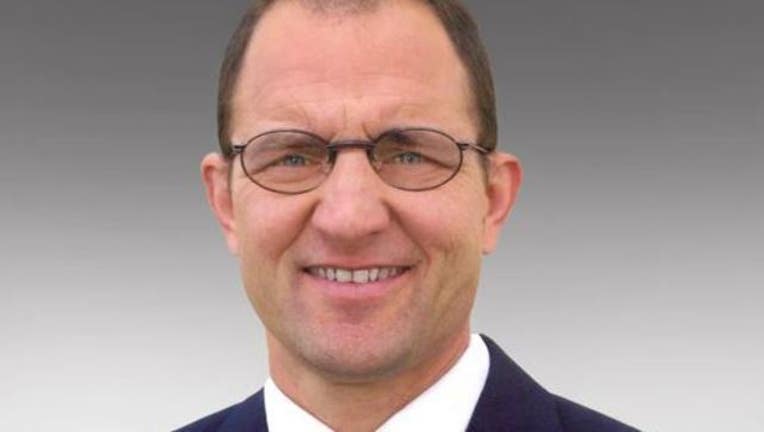 SEASIDE, Calif. (KTVU) - Three students were injured after a teacher accidentally fired a gun inside a high school classroom on the Monterey Peninsula.

Investigators say Dennis Alexander, a teacher at Seaside High School who also works as a reserve police officer and serves as a Seaside City Council member, was teaching a course on public safety, when his gun went off. According to the City of Seaside website, Alexander also serves as Mayor Pro Tem, meaning he fills in for the mayor when the mayor is unavailable.

He was pointing the gun at the ceiling at the time. Pieces of the ceiling fell to the floor.

A 17-year-old boy's father told KSBW his son was injured when fragments from the bullet ricocheted off the ceiling and lodged into his neck. The teen did not suffer life-threatening injuries.

The two other students had minor injuries.

Alexander has been placed on administrative leave from both the school and Sand City Police Department.

The school posted a message on its website reading in part, "The safety and well-being of students and staff are high priorities for the Monterey Peninsula Unified School District. Today, an accident occurred in the Administration of Justice class at Seaside High School. During class, the teacher, who is also a reserve police officer, accidentally discharged his firearm during a lesson while it was pointed at the ceiling, and debris from the ceiling then fell."