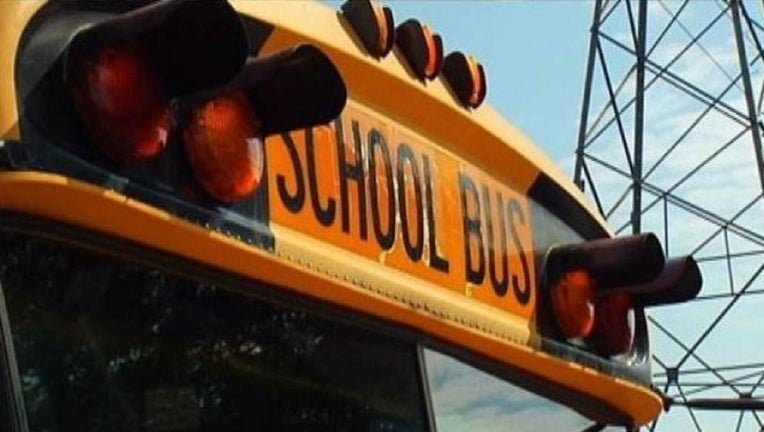 "This is a simple, effective, and low-cost tool to save lives and prevent serious injury," Senate sponsor Ana Maria Rodriguez, R-Doral, said during a news conference on the legislation.

The measures would authorize local governments to contract with vendors to install traffic cameras in school zones. The proposals aim to penalize drivers who are photographed traveling more than 10 mph over school zones’ speed limits.

The House bill would impose a $132 fine for violators, about half of which would go to the state’s general revenue fund. The bulk of the remaining amount would go to the local government, with smaller amounts going to the Florida Department of Law Enforcement, the school district, and certain children’s hospitals.

Under the Senate measure, drivers would get traffic citations if they are photographed speeding through school zones, and the money collected would be disbursed in a similar way as the House measure.

"The goal is not to issue tickets or collect fines, but protect our kids. Counties and cities with these safety systems would have to educate their communities about the cameras and issue warnings before any citations are issued," said Rep. Nicholas Duran, a Miami Democrat who is a sponsor of the House bill.

The state has long allowed cameras to capture images of people driving through red lights, and lawmakers have repeatedly considered repealing the law that allows the cameras.