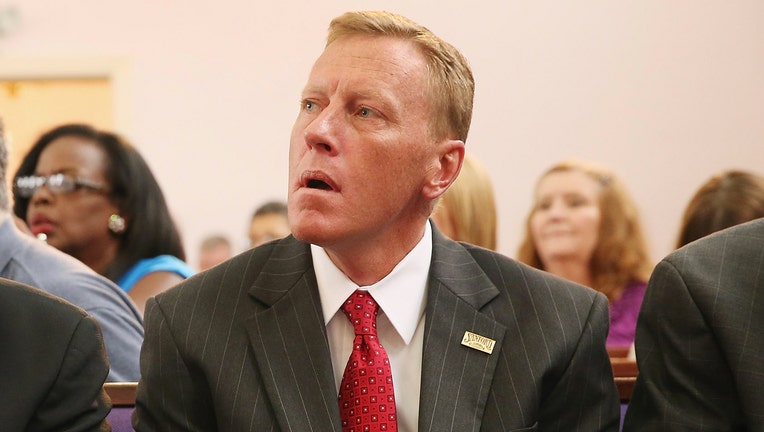 They said that Mayor Jeff Triplett gave his resignation on Monday. In a statement released, he said that he did this so that he could run for Property Appraiser of Seminole County.

Triplett has been Mayor of Sanford since 2011.

"Serving as Mayor has been one of the proudest achievements of my professional career. Sanford will always be home for me, and I take comfort knowing the City is in fine hands," he said. "We have a commission working tirelessly to continue the rebirth of our county seat, and I am excited to watch them continue polishing this diamond! I have spoken to them, they are ready!"

He added that "it has been an honor to serve with each and every employee at City Hall, the residents are very fortunate to have them. Finally, when people speak about Sanford they now talk about beautiful old homes, the picturesque lakefront, our airport, and our Downtown revival."

Triplett went on to acknowledge the Property Appraiser election, giving credit to his opponent and stating that this will be contest based on positive plans for the future, not negative campaign ads.

Triplett still needs to qualify to run for Seminole County Property Appraiser and will attempt to do so on Monday.

The City of Sanford did not state who would take his place as Mayor.