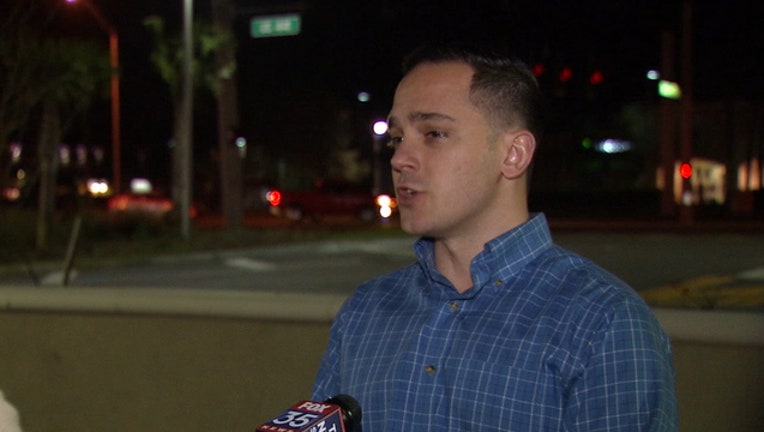 TALLAHASSEE, Fla. - Central Florida  Democrat Stephanie Dukes has opened an account this week to run against Rep. Anthony Sabatini, R-Howey-in-the-Hills, in Lake County’s House District 32.  Also in the race is Clermont Democrat Ryan Morales. Sabatini had raised $22,200 for his re-election campaign as of Oct. 31.

Meanwhile, Sen. Perry Thurston, D-Fort Lauderdale, has drawn additional opponents as he runs for re-election in 2020. Pompano Beach Democrat Terry Ann Williams Edden opened a campaign account this week to try to unseat Thurston in Broward County’s Senate District 33, according to the state Division of Elections website. Also in the race is Pompano Beach Democrat Shelton Pooler. Thurston had raised $104,700 for his re-election campaign as of Oct. 31, a finance report shows.