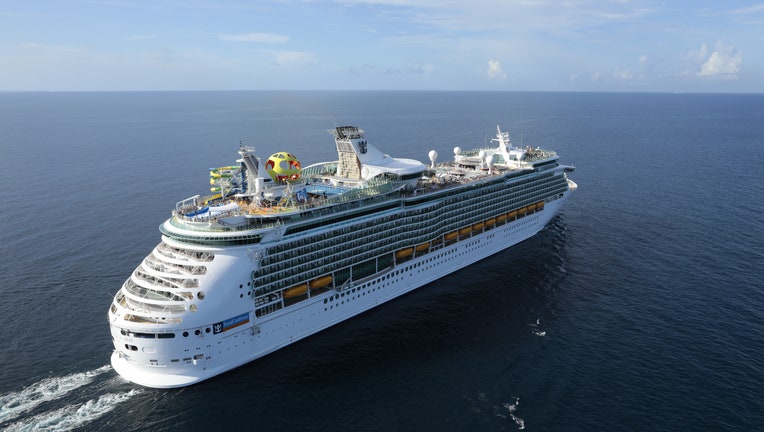 Royal Caribbean Group will now allow those who work remotely to take their work on cruise ships as they have adopted SpaceX’s Starlink internet technology, a first in the cruise industry.

The "high-speed, low-latency connectivity" will allow "for a better onboard experience for guests and crew fleetwide," the Group said in a statement Tuesday.

"Our purpose as a company is to deliver the best vacation experiences to our guests responsibly, and this new offering, which is the biggest public deployment of Starlink’s high-speed internet in the travel industry so far, demonstrates our commitment to that purpose," said Jason Liberty, president and chief executive officer of Royal Caribbean Group.

Installation of the new internet service, which Starlink provides via nearly 3,000 low-orbit satellites, will begin "immediately" on all Royal Caribbean International, Celebrity Cruises and Silversea Cruises and is expected to be complete as early as the end of the first quarter of 2023.

Liberty added: "This technology will provide game-changing internet connectivity onboard our ships, enhancing the cruise experience for guests and crew alike. It will improve and enable more high-bandwidth activities like video streaming as well as activities like video calls. Using Starlink is one more example of our continued focus on innovation and excellence for our guests, our crew, the communities we visit and our shareholders."

"We couldn’t be more excited to work with Royal Caribbean Group to ensure travelers at sea can stay connected with a great internet experience," he added.

As of now, the companies said about one-fifth of the United States and 90% of the world do not have cellular access and "these dead zones have serious consequences for remote communities and those who travel off the grid for work or leisure."

The plan, which SpaceX’s Chief Engineer Elon Musk and T-Mobile’s CEO and President Mike Sievert announced earlier this week, is exclusively focused on allowing text messaging, including SMS and MMS, while voice and data coverage will be included at a later date.

"This satellite-to-cellular service will provide nearly complete coverage anywhere a customer can see the sky—meaning you can continue texting and eventually make a cell phone call even when you leave terrestrial coverage," SpaceX said in a statement.

The service will extend beyond T-Mobile’s wireless network.

Starlink’s internet service functions via "the world’s largest constellation of highly advanced satellites operating in a low orbit around the Earth" and is priced at $110/mo with a one-time hardware cost of $599, according to its website.