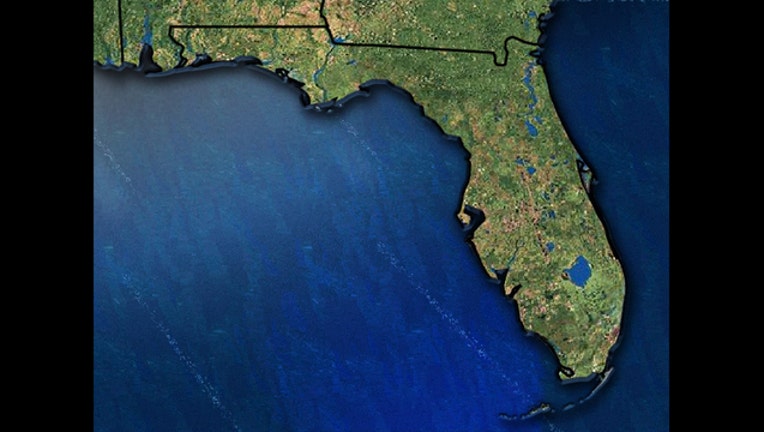 A shark swims before onlookers at the New Jersey State Aquarium in Camden, N.J. Wednesday, Sept. 1, 2004. The aquarium is scheduled to shut down Monday for renovations and plans to reopen next May. (AP Photo/Brian Branch-Price)

ORLANDO, Fla. (AP) - When it comes to ancestral roots, it turns out the Germans have a leg up in Florida.

The ancestral roots with the smallest representation in Florida were Somalis, Ugandans and people from Sierra Leone.

The data comes from 2015, the most recent year available.