Tips and tricks to maximize your fuel economy and save a few bucks.

Gas prices around the nation continue to be pushed even higher driven largely by elevated crude oil prices.

Prices are already up nearly 40% compared to this time last year, according to the Amerian Automobile Association. Over the past week, prices climbed four cents to an average of $3.48 per gallon nationwide.

AAA spokesperson Andrew Gross told FOX Business that prices in states go up and down weekly and can easily shift positions on AAA's list of the top 10 states with the largest weekly increases.

A variety of factors play into how much prices will increase or decrease in each state, chiefly the price of oil, which is currently being swayed by tensions between Russia and Ukraine. It accounts for about half of what consumers pay at the pump, Gross said.

When breaking price differences down by state, you need to factor in state and local taxes as well as distribution costs, Gross added. 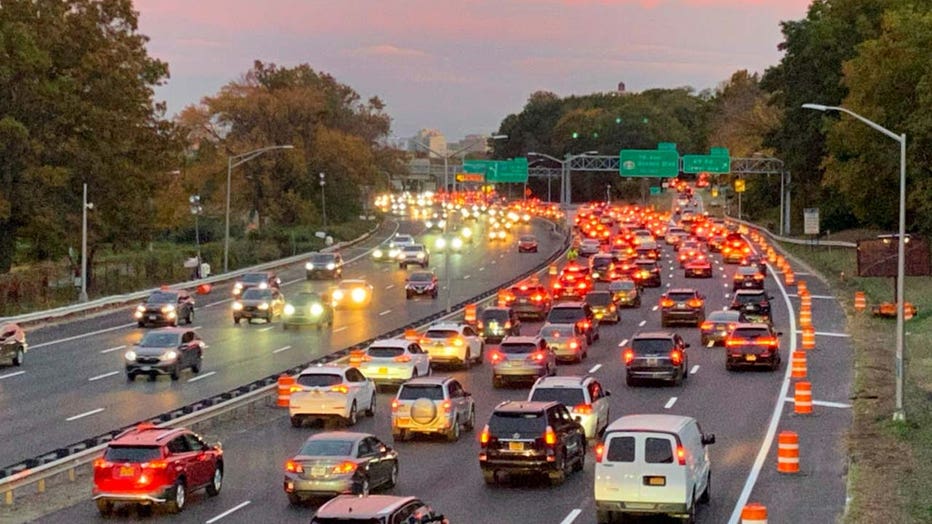 "Some states have higher taxes. Some states are further from the source, so you have to figure in gasoline, transportation and distribution costs," he said. "That's why you see this big difference when it comes to gasoline pricing."

Gross pointed to the most expensive markets like California, Washington and Hawaii as prime examples.

Here are the states with the largest increases over the past week, according to AAA.

Here are some tips and tricks to maximize your fuel economy and save yourself some change at the gas pump.

Map a route before you go on your road trip to minimize unnecessary turnarounds and backtracking. Also, try to avoid peak traffic times and combine errands. Go to "one-stop shops" where you can do multiple tasks (banking, shopping, etc.).

Avoid "jackrabbit" starts, rapid acceleration and hard braking, which can lower fuel economy by 15% to 30% at highway speeds and 10% to 40% in stop-and-go traffic.

A car engine consumes 1/4 to 1/2 a gallon of fuel per hour when idling, according to AAA, but a warm engine only takes around 10 seconds worth of fuel to restart. Where safe to do so, shut off your engine if you will be stopped for more than a minute.

Use a "fast pass" on toll roads

Having a pre-paid pass on toll roads allows you to use the express lane, saving fuel by minimizing or eliminating tollbooth slowdowns and stops.

Driving at a consistent speed on the highway saves gas. However, never use cruise control on slippery roads, as it could cause a loss of vehicle control. Fuel economy peaks at around 50 mph on most cars, then drops off as speeds increase. Reducing highway speeds by 5 to 10 mph can increase fuel economy between 7% and 14%, according to AAA.

Drive to warm the engine

In cold temperatures, start the engine and then drive the car normally to warm the engine. Driving brings the engine to operating temperature more rapidly, and thus, saves gas.

An extra 100 pounds can reduce fuel economy by up to 1%. Note that cargo weight affects the fuel mileage of smaller vehicles more than larger ones.