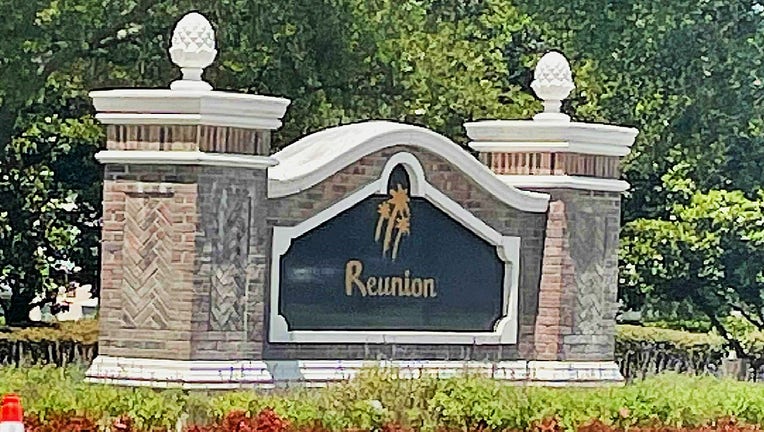 FOX 35 News received photographs showing "No Lifeguard" signs at the resort. A county official originally told FOX 35 News that there were lifeguards at the Reunion Water Park. There is no law in Florida requiring lifeguards at resorts.

However, after taking safety concerns to Reunion, a spokesperson released a statement, which read:

"Reunion Resort is currently evaluating the incident that took place on Tuesday afternoon to determine next steps. Currently, the signage throughout the water park state that there is no lifeguard on duty. At this time, the resort will not be further commenting on the incident."

Osceola Fire confirmed that a near-drowning call came in around 2 p.m. Tuesday.

The Osceola County Sheriff's Office elaborated on the incident on Wednesday, stating that a family visiting from New York was at the resort. Kids were playing in the water, specifically a little girl and her friend. A nurse on vacation provided aid to the girl involved and performed CPR.

The child was reportedly transported to a hospital in stable condition.