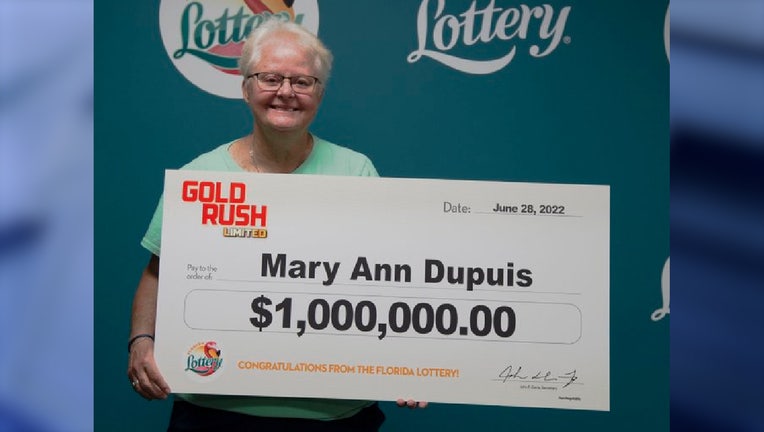 She purchased her winning ticket from a Publix on Northwest Saint James Drive in Port Saint Lucie. The grocery store will get a $2,000 bonus commission for selling the winning ticket.