Man shot and killed trying to break into home

A resident fatally shot the suspect who was trying to break into a Cocoa home.

COCOA, Fla. - A suspect who attempted to break into a Cocoa home was shot by someone inside, deputies reported.

The Brevard County Sheriff's Office said that they are investigating a fatal shooting incident on Brophy Boulevard in Cocoa.

They said that shortly after noon, a person called 911 to report that they shot a person attempting to burglarize the residence he lives at. The caller told law enforcement that the person was dressed in black, wore a mask, and broke out a rear window of the residence and attempted to gain entry. As the suspect attempted to climb through the window, the caller fired at the suspect, who then fell out of the window.

Upon arrival, deputies said that a male subject was located deceased in the backyard of the residence. 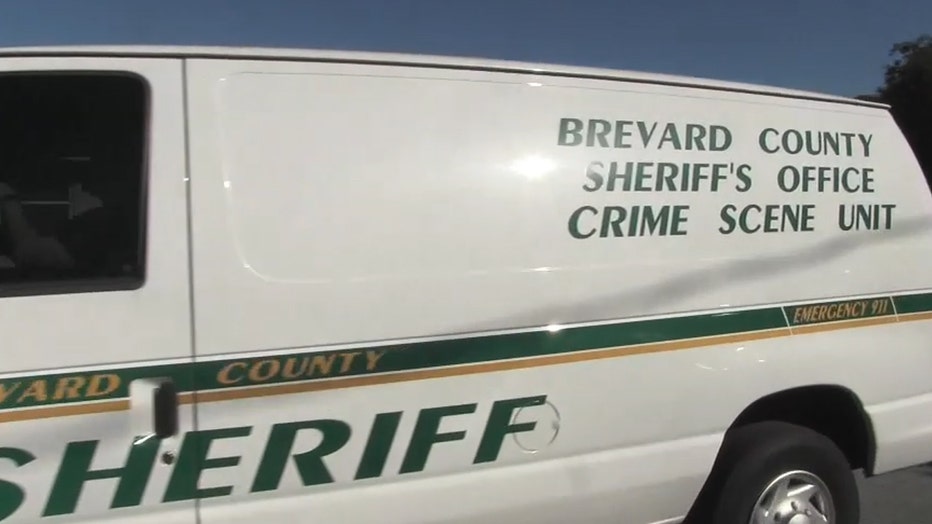 They believe there may be a second suspect in the area at the time of the shooting. Deputies searched the area but did not locate the suspect. The person is described as a black male, in their early 20's, wearing black pants with white stripes, a black shirt, and either a white hoodie or white shirt around their head.

Investigators and homicide agents are on scene collecting evidence and interviews, the Sheriff's office said. Names are not being released at this time. An autopsy will be conducted on the suspect killed.

Anyone who has any information about this homicide is asked to call the Brevard County Sheriff's Office Homicide Unit at 321-633-8413 or Crimeline at 1-800-423-TIPS.