NORTH PORT, Fla. - Tuesday morning, police say, Clinton Pittman called emergency crews to his Yancy Street home to report a suicide attempt. Paramedics found a woman inside with a gunshot wound to the left side of her head and an AR-15 short-barrel rifle in her left hand.

They flew her to the hospital, but she did not survive.

She was unable to tell her story, but officers said the evidence led them to the truth about Pittman.

"He spun a tale of what he said happened," said Josh Taylor, NPPD spokesperson. "Throughout the course of hours, until the wee hours this morning, that story fell apart."

Police said they were able to determine Pittman not only lied, but committed murder. Officers said he made up a story.

"We were able to gather a video from a nearby home that did not collaborate anything he said," Taylor continued. 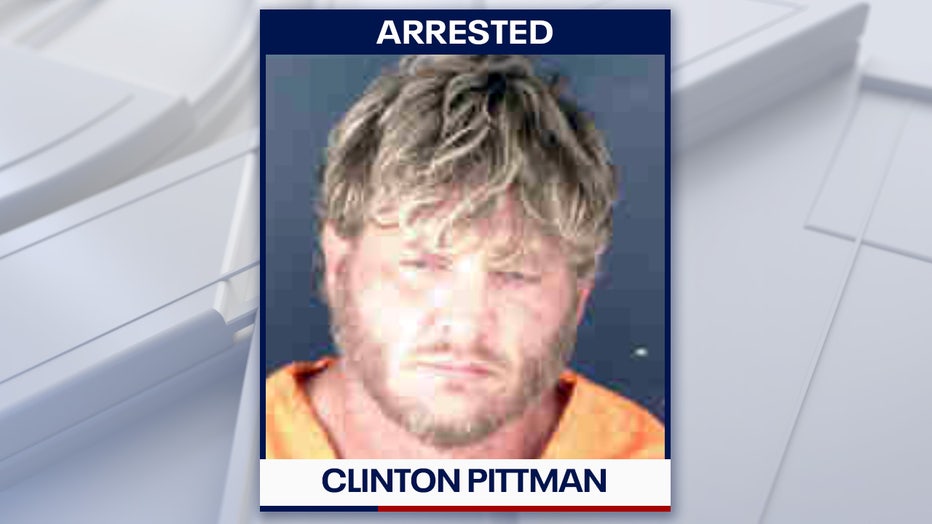 Officers said he staged the crime with the AR-15, but he allegedly placed it in the wrong hand of his right-handed victim.

"Typically, people do not commit suicide with their non-dominant hand," Taylor pointed out.

Police said Pittman tried to get rid of the real weapon, a handgun. It was all captured on a neighbor's surveillance system.

"In fact, it showed him throwing a gun into the nearby woods," Taylor continued. 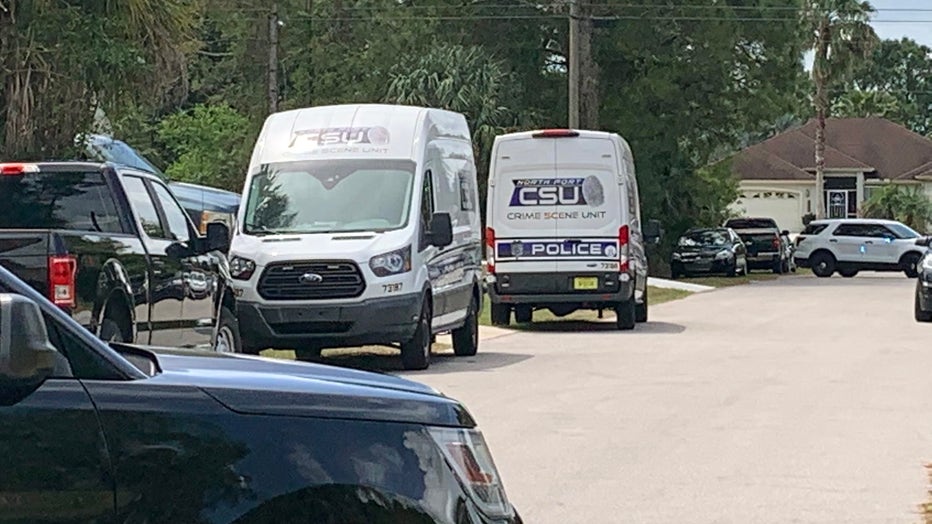 Investigators were back on the scene Wednesday.

Neighbors said Pittman took the life of his girlfriend, Chelsea Hamlin. Her Facebook page shows selfies of a happier time.

Beaulieu remembers Chelsea as a mom who would do anything for her children, and a woman whose life was just beginning. 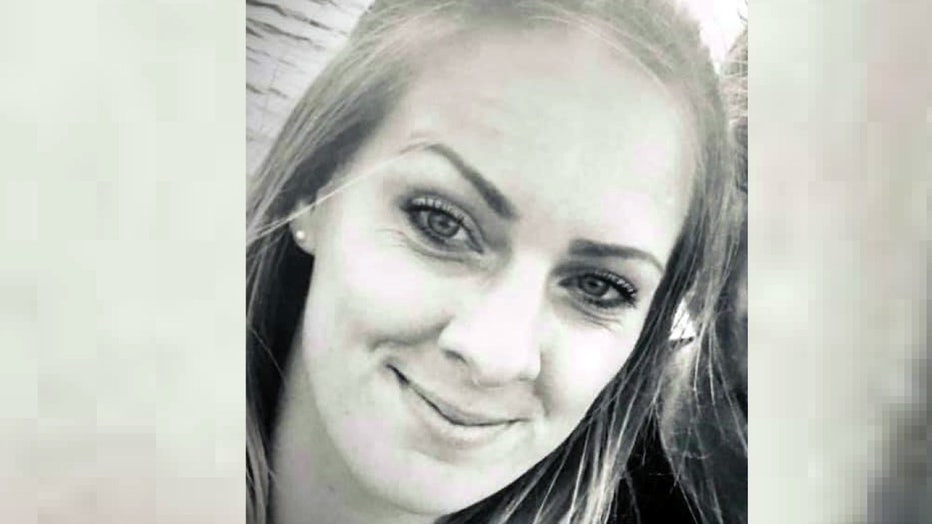 "He needs to be where he is, obviously. I feel bad for her. I’m angry with him. I just never thought it would go like this," Beaulieu continued.

Pittman is a convicted felon from Georgia. The 39-year-old is now being held without bond on charges of second-degree murder, tampering with evidence, and being a felon in possession of a firearm.

"I think desperate people will take desperate measures," Taylor added. "I think that was what taking place here."