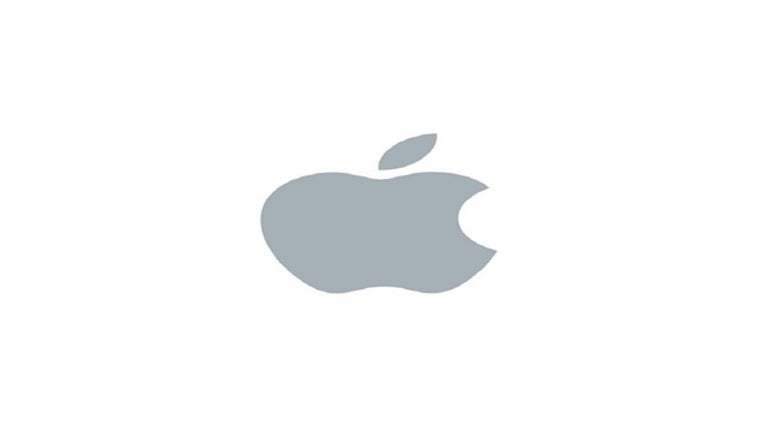 SAN FRANCISCO (AP) — Apple is speeding up work on a project that could lead to the California tech giant building its own electric car, according to a new report.

The maker of iPhones and iPads is tripling the number of engineers on the project, code-named Titan, and has set a "ship date" of 2019, the Wall Street Journal said Monday. The newspaper said that could just be a target for engineers to sign off on the design, not necessarily when a car would be available for sale.

While Apple has never officially confirmed it's planning to build a car, there are strong indications it's at least interested in automotive technology. In recent months, Apple has hired a number of engineers with backgrounds in automotive and battery design.

Apple representatives also met in May with officials at an automotive testing facility located east of San Francisco. Site officials later confirmed to The Associated Press that Apple requested information about using their facility.

And last month, an Apple attorney met with officials at California's Department of Motor Vehicles to discuss the state's regulations for self-driving cars. A department spokesman confirmed that meeting to The Associated Press on Monday, after it was first reported by the Guardian newspaper.

A number of automakers and tech companies, including Google and Uber, are working on technology for autonomous and electric-powered vehicles. Google announced last week that it's hired former Hyundai U.S. CEO John Krafcik to run its self-driving car program.

Analysts say Apple has the financial resources and ambition to design and build a high-end vehicle, although some believe it's more likely interested in developing software for use in cars made by other companies.

"We believe the auto industry represents a significant opportunity for Apple, but we also expect Apple to be deliberate as always in its product development and testing," said Piper Jaffray analyst Gene Munster in a Sept. 1 report. Munster said he believes there's a "50-60 percent probability" of an Apple car becoming a reality.