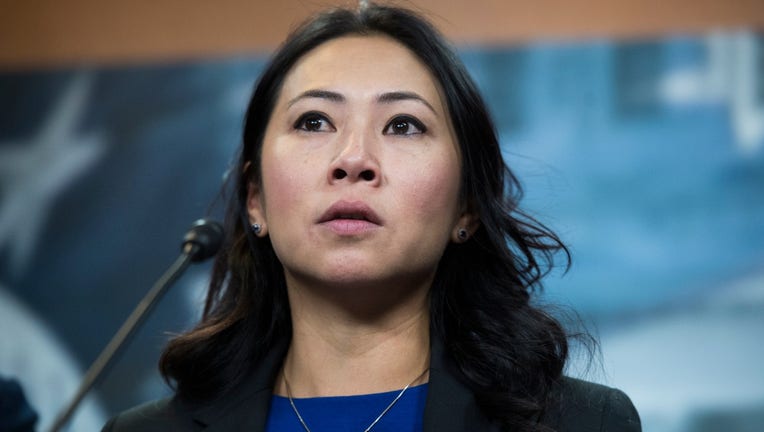 LAKE MARY, Fla. - Florida Congresswoman Stephanie Murphy is calling for federal oversight into Florida's state-run unemployment benefits system, after thousands of residents have been struggling to get logged into the program.

The system has been overun with filings and web and mobile portals have been plagued with glitches as the state copes with the COVID-19 pandemic.

"Florida’s management and operation of its unemployment program is a waste of federal funding and a disservice to hard-working Floridians who confront dire economic conditions through no fault of their own," said Rep. Murphy, D-Winter Park.

RELATED: How to print out a Florida unemployment application

Murphy wrote a letter Friday addressed to to Scott Dahl, inspector general of the U.S. Department of Labor requesting an audit.  The full text of the letter can be found here and below.

Murphy said the coronavirus outbreak has revealed deficiencies in Florida's system as compared to other states, which she said was "the result of years of deliberate policy choices by Florida’s elected leaders designed to make it difficult for residents to access earned benefits, combined with indifference to the human consequences of those choices."

"The State of Florida provides one of the lowest weekly benefits of any state: a maximum of $275, versus the national average of $372. Florida also provides these benefits in the shortest period of time of any state: up to 12 weeks, whereas most states provide up to 26 weeks," Murphy noted.

Gov. Ron DeSantis has responded to the crisis by redirecting state personnel from other agencies to assist with claims.  Servers have also been added to accommodate higher traffic and other requirements relaxed to help with the demand.