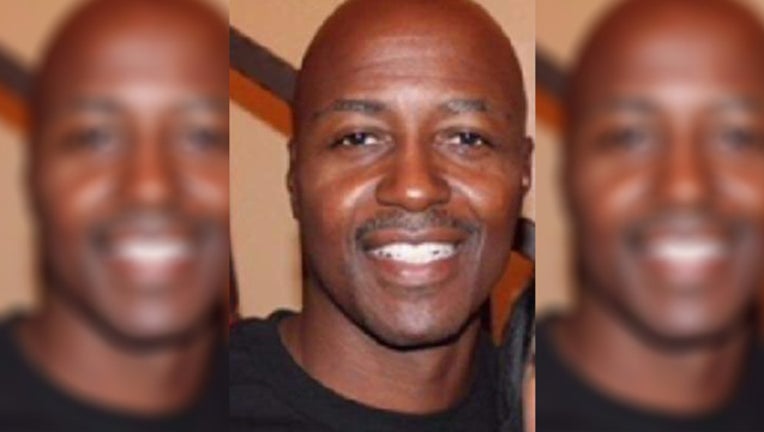 Remains found in Memphis have been identified as Sean Turner, police said Tuesday.

The cause of death has not been determined, but investigators suspect foul play. Police are investigating the death as a homicide.

The 48-year-old was reported missing in November 2017.

Turner had taken a rental car from the St. Louis airport and was last seen in Memphis, FOX 13 Memphis reports.

His burned rental car was found not far from where his remains were later discovered.

Turner worked for the City of Los Angeles as an equipment operator.

FOX 11 reported on this story from Los Angeles.