The Regal movie theater inside the Oviedo Mall is temporarily closed, as are other Regal theaters across the country. Now, the mall is struggling without the extra business.

OVIEDO, Fla. - With Regal Cinemas temporarily shutting its doors at theaters across the country, malls like the Oviedo Mall, which has a Regal inside, are struggling amid the pandemic.

The theater brought in a lot of people, but now tenants have to adjust.

We definitely saw the difference while Regal was closed ad then the week they reopened, I mean, on Friday and Saturday night, it looked like old times for the most part," said James Brendlinger, who owns a performing arts school at the mall.

Regal announced the temporary closure of its theaters earlier this month due to a lack of new movies being released during the pandemic. 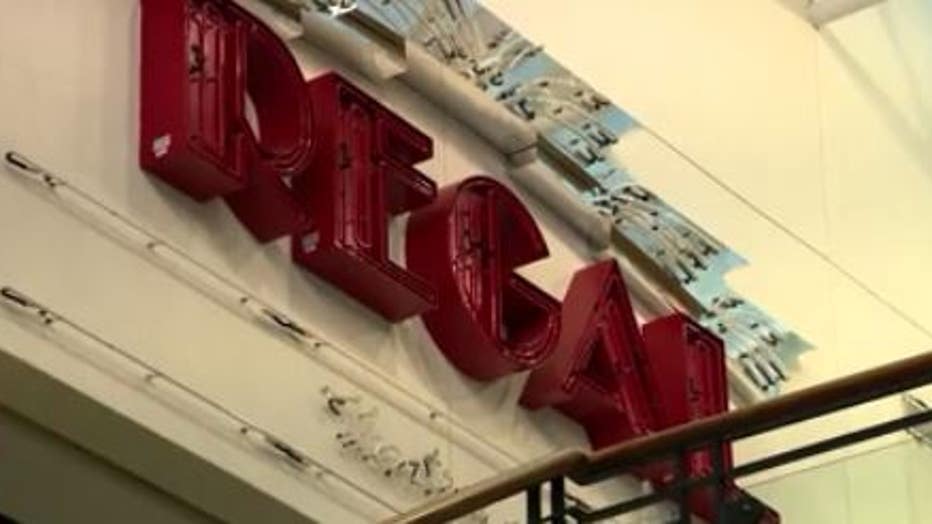 The Oviedo Mall's manager, Kevin Hipes, said he's had to get creative to draw people back in.

"We're actually talking now to the mayor and a few other folks in the community about doing a drive-in moving in the parking lot," Hipes said.

Hipes said the mall is being reimagined as a mixed-use space, theater included.

The redevelopment plan has already been approved by the city.

It's not clear when the theater will reopen, but the redevelopment project should be happening in the next few years.