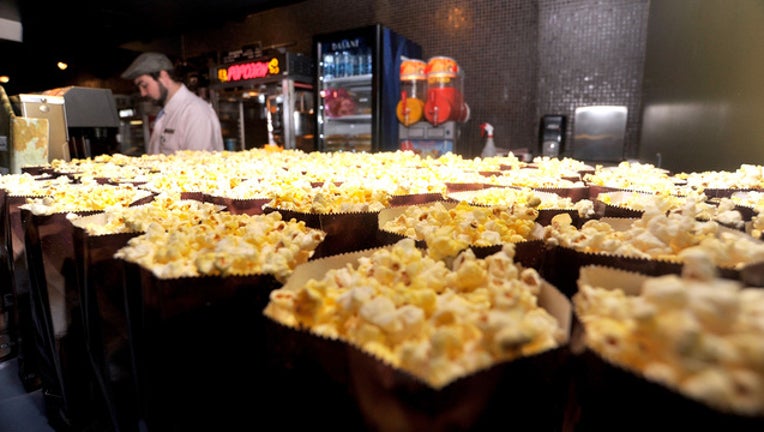 A file photo shows the consession stand serving soft drinks and popcorn at a movie theater on October 21, 2010 in New York City. (Photo by Joe Corrigan/Getty Images for Universal Music)

FOX 35 ORLANDO - Kids can watch movies for just $1 this summer at Regal Cinemas.

This movie ticket deal is offered on Tuesdays and Wednesdays. The movies shown will be from Regal's '2019 Summer Movie Express' series, which features:

To see if there is a participating Regal Cinemas near you, visit their website.