NEW YORK (AP) — Rapper DMX was in Manhattan Federal Court Monday morning after pleading not guilty to what the Internal Revenue Service described as a brazen effort to evade $1.7 million in taxes.

DMX, who's real name is Earl Simmons, entered the not guilty plea Friday at a brief hearing in Manhattan. He had surrendered on Thursday and spent a night in custody before being released on $500,000 bond.

An indictment alleges he stopped paying taxes in the early 2000s at the peak of his career, when he was making millions of dollars off chart-topping songs including "X Gon' Give it to Ya," appearances in movies such as "Romeo Must Die" and performances at sold-out arenas.

"It's allowed me to not be scared of the situation and face it head-on, you know what I'm saying?" the multi-platinum hip-hop artist, who's real name is Earl Simmons, told reporters. "My life is in God's hands."

Asked how his fans would react to his latest brush with the law, he responded, "It's reinforcing the love."

As DMX's tax bill skyrocketed, he funneled hundreds of thousands of dollars in music royalty income into his managers' bank accounts, prosecutors say. The managers took their fees and then gave anything left over to him in cash for his personal expenses, they say.

In another evasion tactic, DMX's managers would take deposits for half of his fee beforehand, and he would collect the rest in cash the day of the performance without reporting the income, the indictment says.

The papers also allege that when taxes were withheld from his first payment for an appearance on the "Couples Therapy" reality show around 2011, he threatened to quit. No further deductions were made after that, they say.

A magistrate judge on Friday restricted DMX's travel to within the New York City area, except when cleared to perform elsewhere. Outside court, the rapper took the opportunity to plug a hip-hop festival he's headlining on Saturday.

"Tomorrow night. Brooklyn. See you there," he said. 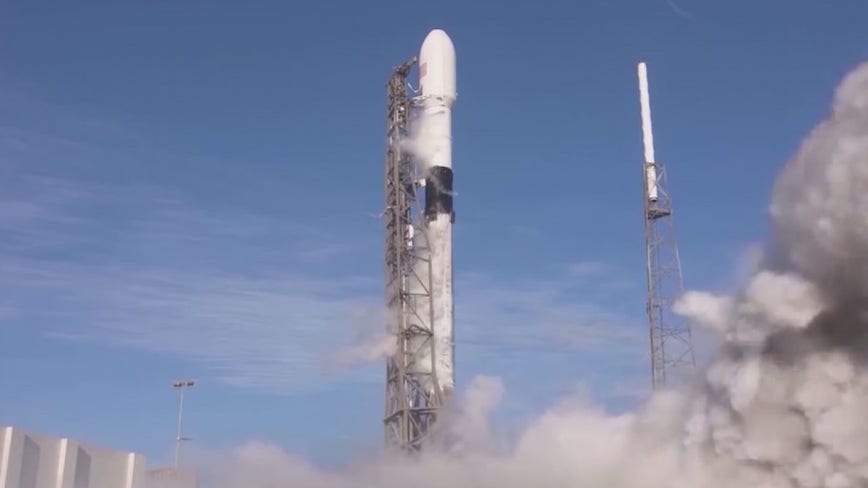