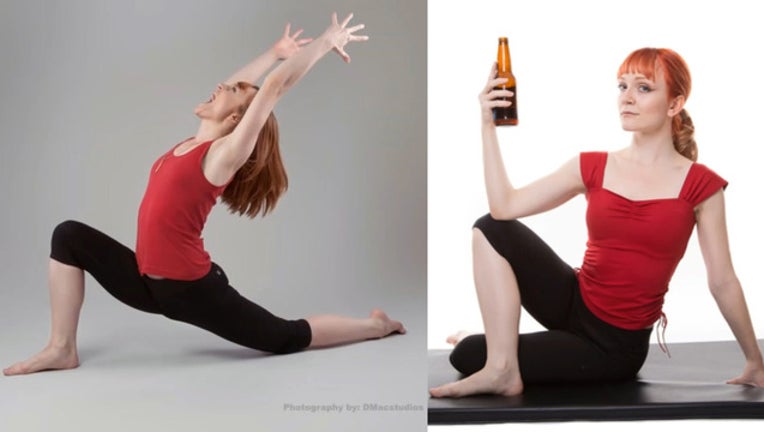 HOUSTON, Texas (FOX 13) - Alcohol and cursing don’t usually come to mind when it comes to yoga.

However, a new brand is flipping the script and introducing, “Rage Yoga.” The new practice comes from combining conventional poses with some unconventional actions.

The yoga sessions would include beer breaks and dropping the “F” bomb. Swearing, yelling and alcohol are all to help people release frustration in a healthy way, according to the Rage Yoga class instructors.

Three Rage Yoga locations are open. Two are in Canada: Calgary and Edmonton. The only U.S. location that is currently open is in Houston, Texas.

For more information on Rage Yoga, head over to the company’s website.