Coffee shop owner employes former felons, addicts to give them a second chance.

Shalimar Williams talks with FOX Television Stations about her Oregon coffee shop, where she employs women who have had a checkered past.

PORTLAND, Ore. - Shalimar Williams knows firsthand how life can be difficult outside of prison. So she opened up a coffee shop employing women who have also had a checkered past.

The 38-year-old owns Holy Beanz Coffee Shop in Portland, Oregon. She opened up her business in late January.

But the journey started in 2006 when she was incarcerated at the Coffee Creek Correctional Facility after getting convicted of a DUI car crash that injured her passenger. She said she took full responsibility and apologized for her actions.

Williams also said before getting sentenced she was into selling drugs and associating with gang members.

Williams said she fell in love with the cup of joe and the Christian faith during her incarceration. She said inmates would work the prison’s "coffee cart" and develop barista skills but couldn’t do anything with them once they were back in the free world. 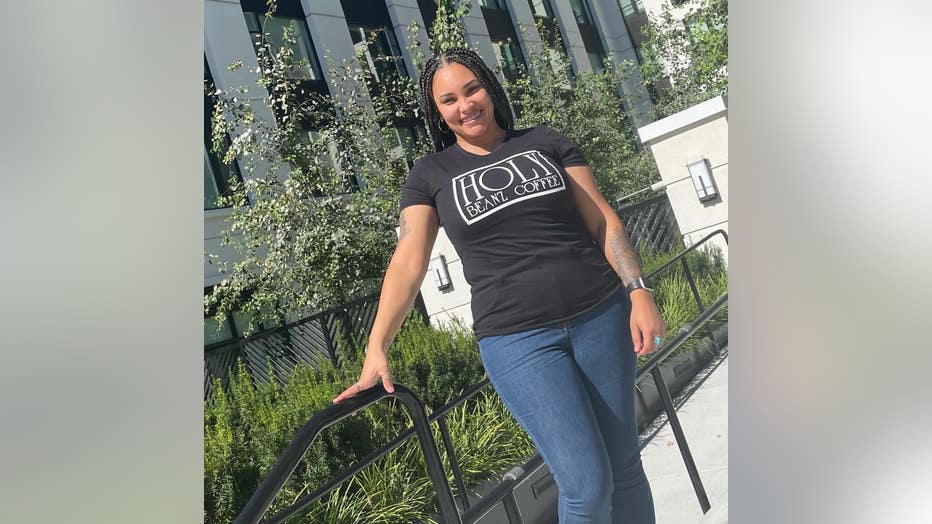 Williams said after working several odd jobs and getting her associate’s degree, she noticed a lot of job opportunities still weren’t coming her way.

Her coffee shop currently employs five women. Some have also been incarcerated and some are recovering drug addicts. She also mentors younger kids who have also been in trouble with the law.

"Pretty much, if somebody needs a hand, and I have the position to be able to help them, then they can come work for me," she continued.

Scientists say coffee might be good for your bones

A recent study shows there may be a positive link between coffee consumption and bone health.

"People need to know that there’s a space where they can come and feel loved and be vulnerable, and maybe they need a resource," Williams added.

The shop owner said she wants to teach her employees basic life skills such as managing money and also give them the flexibility to attend college.

The attention surrounding Holy Beanz has attracted many customers, most of whom are curious, according to Williams. But the inquisitiveness doesn’t bother her, believing she can change the perception of what a former prisoner looks like.

"People come from hours away just to be able to see what’s going on and to just to feel it and experience it," she explained.

Williams said she wants love to set the ambiance of the shop. Her shop has affirmations and scriptures on the wall, and even a chalkboard where customers can write and give their own dose of positivity.

She also hopes to grow her company, hire men, develop franchises and become a motivational speaker, inspiring people to be resilient.

Her company’s slogan is "Purpose in a cup," believing the shop exists more than just to serve coffee to customers but to offer a helping hand of some sort.