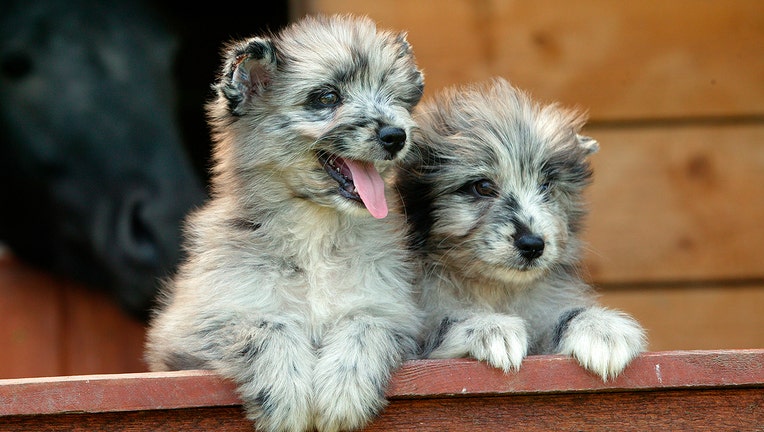 The woman, who was not identified in a Dec. 2  case report published in the Journal of Emergency Medicine, went to the hospital when she began to suffer from fever, nausea, vomiting and pain in her right leg, according to Live Science.

The woman, who used a wheelchair and had diabetes and rheumatoid arthritis, had developed cellulitis, a bacterial skin infection that can be deadly if left untreated. Doctors noticed the infection in her right ankle and lower right leg — not an uncommon place for cellulitis, as it typically affects the skin on the lower legs, and causes redness, tenderness, and swelling, according to Healthline.

Doctors treating her found she had small cuts in between her toes. Further tests revealed her blood was infected with Streptococcus canis, a bacterium found in dogs and other animals that can be passed to humans.

Though cellulitis is not typically caused by this bacterium, reports Live Science, the woman told the doctors that she owned puppies that “frequently” licked her feet. Though it’s not certain — no tests were done on the dogs to see if they were carriers of Streptococcus canis — the report’s authors said it was “highly likely” this caused the woman’s case of cellulitis.

The small cuts between her toes made for a perfect place for the bacteria to enter her body and travel below the top layer of her skin, called the epidermis, and ultimately cause an infection. The woman was also likely at a heightened risk of infection because she had a weakened immune system due to the medication she took for her arthritis, Live Science reports.

The woman was treated with antibiotics and was released from the hospital “under stable conditions” a couple of days later.