Protesters demanding justice for a man shot by an Orange County deputy are blocking traffic along a busy roadway near the Florida Mall.

ORANGE COUNTY, Fla. - People protesting the shooting of a man by an Orange County deputy blocked traffic on major roadways around The Florida Mall on Friday, before entering the shopping complex located at the busy intersection of Sand Lake Road and Orange Blossom Trail.

With chants of “No justice, no peace,” they called on Sheriff John Mina to release body camera video of when the deputy shot and killed 22-year-old Salaythis Melvin outside the mall last week.

The shooting happened in a "vacant" area of a parking lot outside Dick’s Sporting Goods. Before the incident, deputies had approached a group of men, one of whom was believed to be a convicted felon suspected of possessing a gun and also a person of interest in a triple shooting in Pine Hills last month. 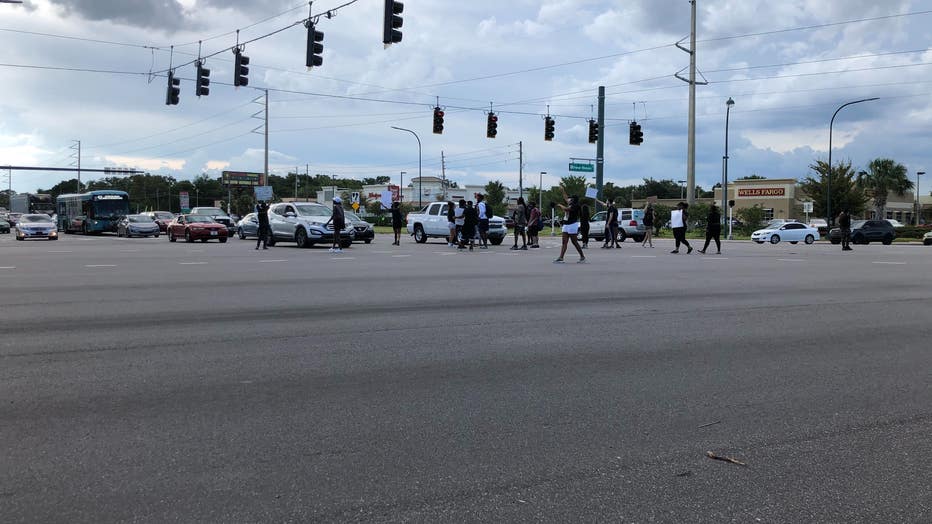 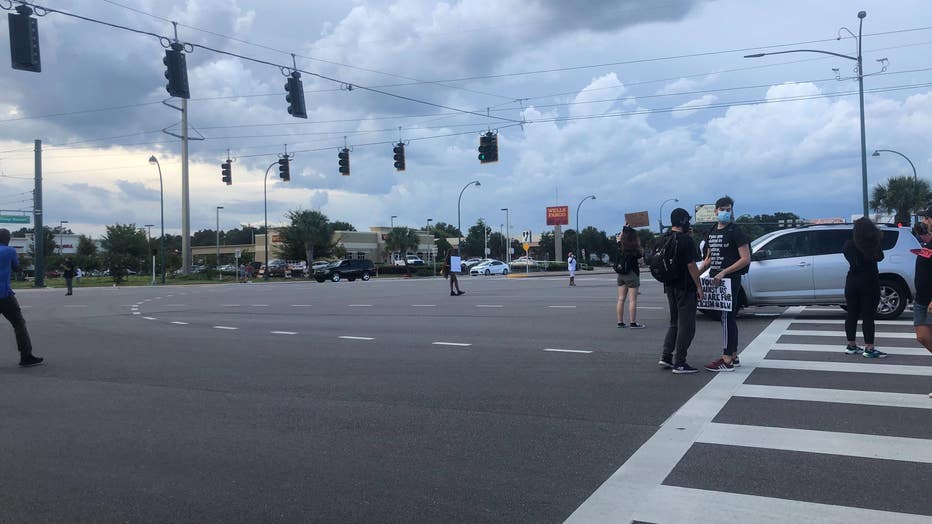 One of the men in the group, later identified as Melvin, fled on foot as a deputy pursued.  According to a report, Melvin was struck in the back by a bullet as he was running from the deputy. He succumbed to his injuries the following day at Orlando Regional Medical Center.

Many details leading up to the shooting remain unclear, which is why Melvin's family and police reform advocates want the body camera video to be made public.  Meanwhile, the Florida Department of Law Enforcement (FDLE) is investigating the shooting and will turn over its findings to the State Attorney’s Office when completed. 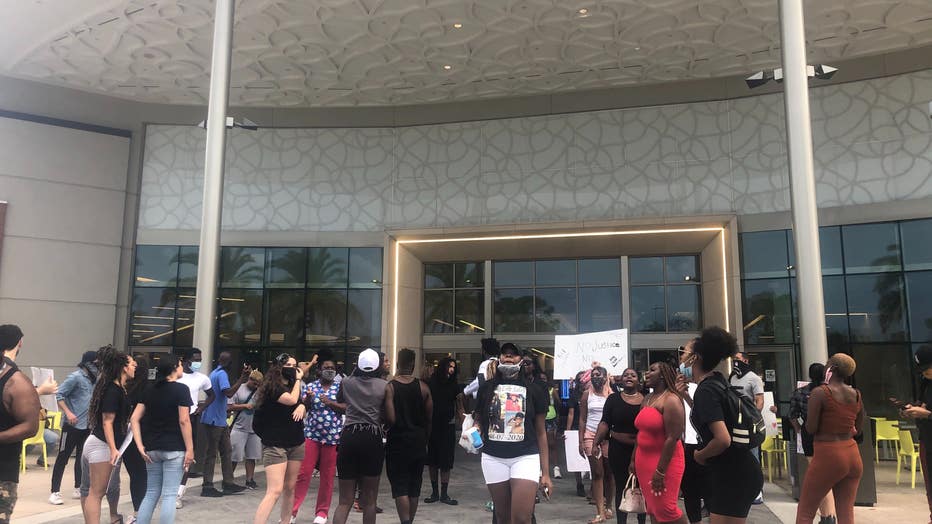 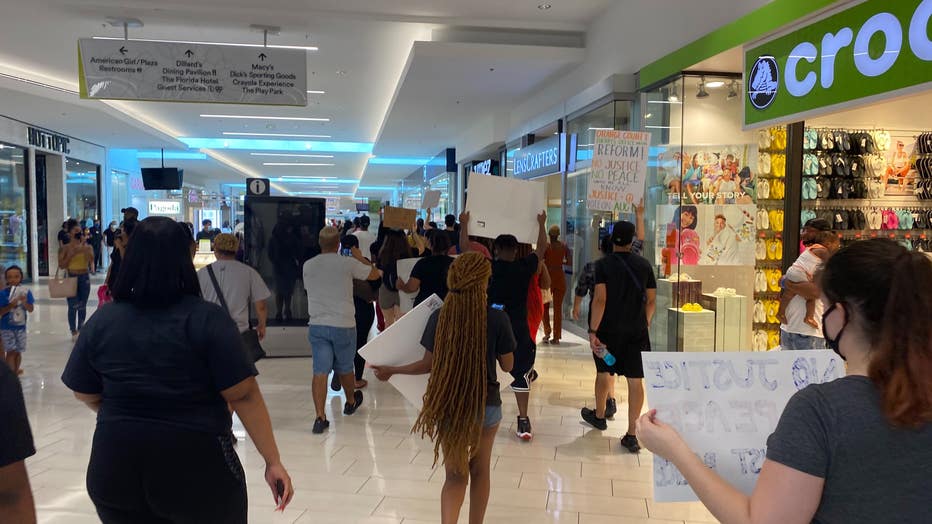 An attorney representing Melvin's family tells FOX 35 News that Sheriff Mina has said he would show the family the body camera video next week and then release the video to the public. Those words were echoed in a statement released by the Sheriff's Office on Friday.

"We are aware that there is intense public interest in this case. Additionally, Sheriff John Mina is committed to being open and transparent with our community," the statement read, in part. "Therefore, we will release all body-worn camera footage from this incident as soon as FDLE's last initial interview is completed."

"We need new policies, new strategy because someone running away that afternoon, no one had to die. Someone could have been apprehended differently," said protest organizer Miles Mulrain. "Salaythis could have been alive right now in jail instead of in a casket. We shouldn’t have to take to the streets to get body-cam released, and now that they say they’re going to wait until next week.  It seems very convenient after the election is over, Sheriff Mina is willing to release the footage."

In the statement from the Sheriff's Office, the agency said it will be adopting a protocol for the release of body-worn camera footage in deputy-involved shooting cases.

"The protocol will balance the interest of protecting active investigations while facilitating OCSO's commitment to transparency," the statement read.

Protesters demanding justice for a man shot by an Orange County deputy are blocking traffic along a busy roadway near the Florida Mall.