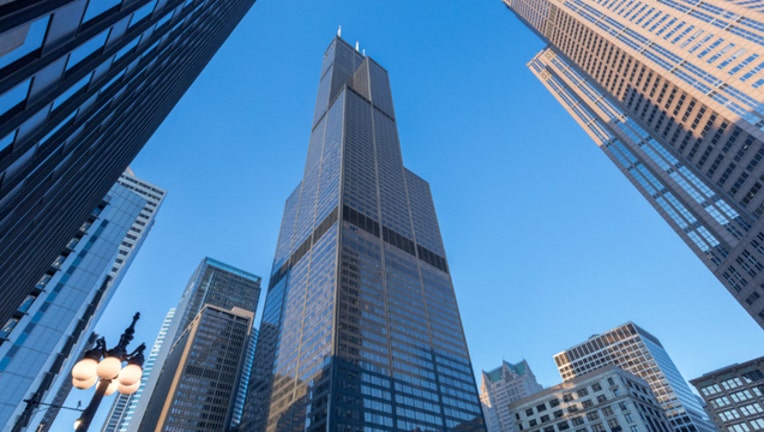 CHICAGO (AP) - A popular attraction at Chicago's tallest building was closed temporarily after minor cracking was found in the protective coating of its glass floor.

The cracks were in the coating of glass enclosures at Willis Tower that are known collectively as The Ledge. Visitors can walk into the four glass bays that are some 1,350 feet (411 meters) high and extend just over 4 feet beyond the building.

A Willis Tower official says the coating acts as a screen protector and was replaced Monday night. The Ledge then reopened. The official said no one was ever in danger.

The coating also cracked in May 2014 as visitors were taking photos on The Ledge.

The Willis Tower was once known as the Sears Tower. It's the second-tallest building in the U.S.