CLERMONT, Fla. (WOFL FOX 35) - The Clermont Police have reported an active investigation to find a man who has exposed himself to patrons of the Target on Highway 50 in Clermont, Florida.

A woman told police that on Monday, May 17th, a female customer told Target employees that a male suspect had exposed himself to her in the parking lot as he sat in his vehicle.

Police report that there was another incident the next day, as an employee of the Starbuck's located inside Target was approached by a white vehicle and the driver, described as a Hispanic male age 21-36, attempted to engage her in conversation while still sitting in his vehicle. While he asked for directions, she noticed his zipper was undone. She did not respond to his questions and she hurried back into Target.

Clermont Police reported originally hearing of this incident via Facebook, when a family member of the victim from Monday's encounter made a post about the situation. Officers and detectives have worked relentlessly since to identify the subject. They urge the community to be aware of their surroundings and to report any suspicious behavior.

The pictures attached are from Tuesday’s encounter and it is unknown if it is the same one from Monday. 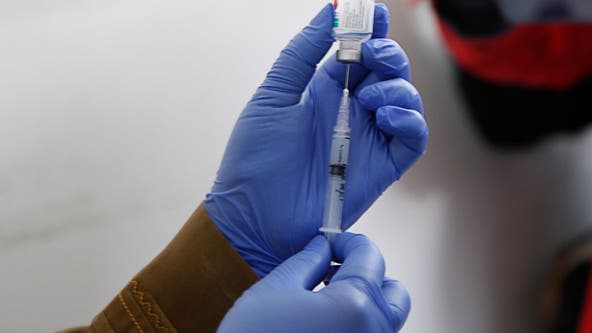